Cormack clearly still has not come to terms with the decision and the Dons’ rejected red card appeal, following the striker’s challenge on Ajer which saw him receive a straight red at Parkhead.

And Cormack criticised the defender for ‘feigning’ an injury before suggesting Griffiths ‘lunged’ into Lewis Ferguson in an early morning Boxing Day rant on Twitter.

Twitter: Law = fairness & consistency. Sam will take his ban but the compliance officer has a duty to review Ajer feigning i… https://t.co/3CSdk1b7mm (@CormackDavie) 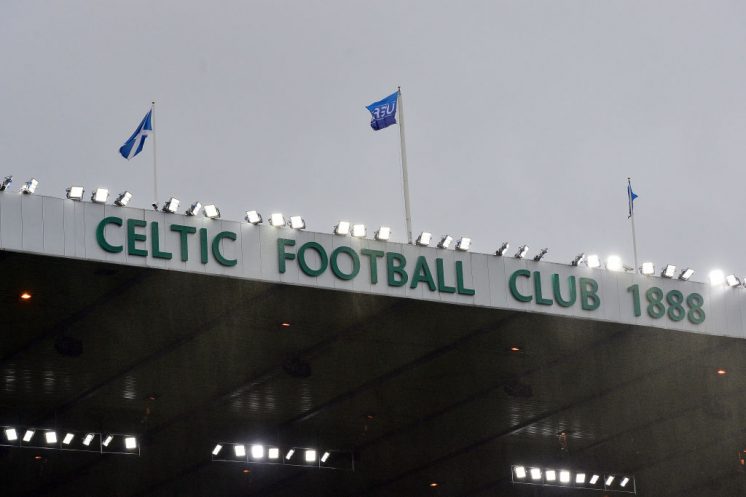 Do you think Cosgrove's challenge deserved a red card? 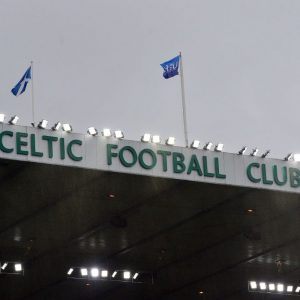 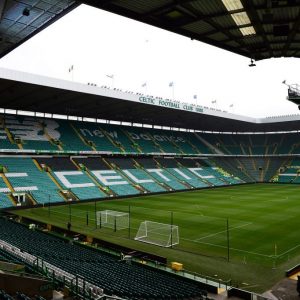 Cosgrove’s sending off has certainly been a big talking point in the aftermath to the decision and the rejected appeal.

Ultimately however, Cormack has to deal with the fact that the decision is not going to be overturned, and the Dons will be without Cosgrove while he is suspended.