Mikey Johnston has revealed how much of an impact Celtic’s coaches have had on his game and his mentality.

The winger has enjoyed an excellent season thus far, despite being hampered by injury at times, and was arguably one of the Hoops’ best players early on in the campaign.

Johnston has been talking about his strengths ahead of the Boxing Day clash with St. Mirren and, according to the Evening Times, the winger praised Celtic’s coaching staff for their words of encouragement for him.

I’ve just got to show in training that I deserve to play and earn my chance that way. Everyone has doubts at certain times in their career but, as a winger, you need to have the confidence to take men on. What I’m good at is getting on the ball and driving at people – that’s what I’m comfortable with. 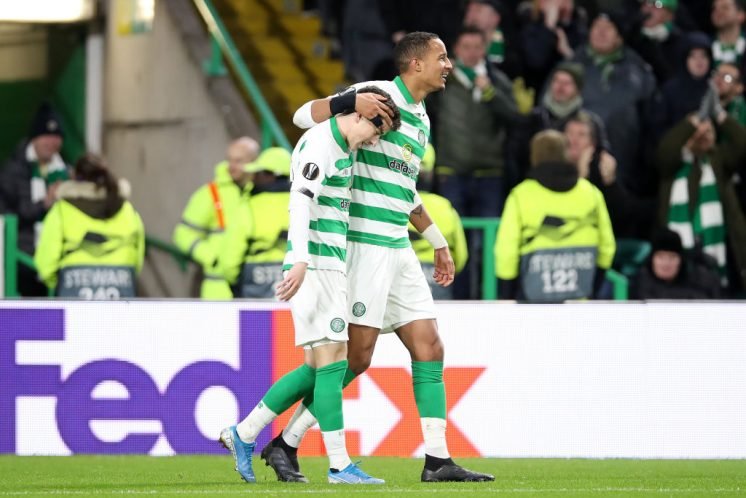 The coaching staff have told me they’ll never moan at me for taking men on and that kind of encouragement boosts your belief.

Have you been impressed by Johnston this season? 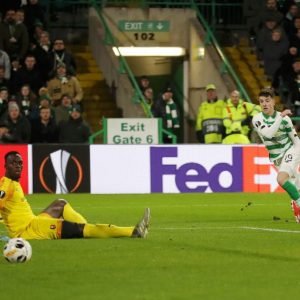 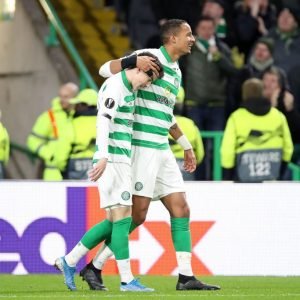 Johnston has certainly benefitted from the trust Neil Lennon and his backroom staff have shown in him following such an impressive season.

The 20-year-old will now be looking to put his injury problems behind him and establish himself as a regular in the side once again.