Neil Lennon has named his starting lineup for Celtic’s Boxing Day clash, and supporters have shared their reactions to it.

Many had questioned whether Lennon would heavily rotate his squad given how the third Glasgow Derby of the season is coming up this weekend.

However, Lennon has gone with a strong side and here’s how these fans have reacted to the lineup.

Twitter: @CelticFC @spfl @saintmirrenfc Why don’t we just please play Johnston and drop Ntcham to move Christie back in the middle? (@ReeceMckay67) 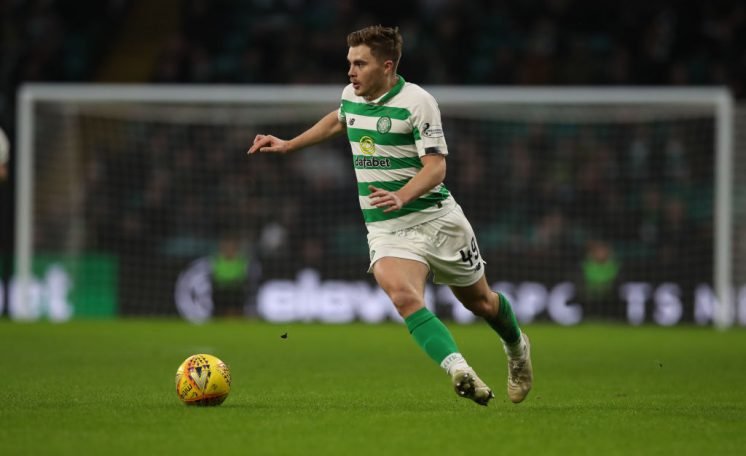 Are you pleased with the starting lineup? 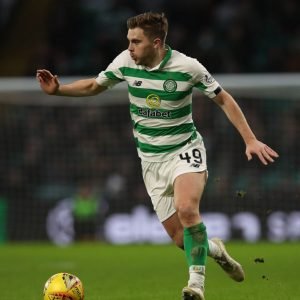 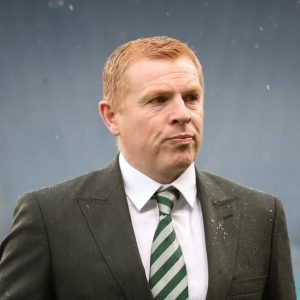 Lennon’s starting XI certainly seems to have caused a bit of a stir, with many unhappy to see James starting on the left-wing once again.

Mikey Johnston’s place on the bench has also come as a surprise given how a number of supporters had expected him to start and build up his match fitness ahead of the Glasgow Derby.