It’s no secret that Callum McGregor has played a ridiculous amount of football over the past two season’s, a post on social media has emphasised that once again.

Twitter user @Moravcik67_ uploaded three images to the social media site to highlight how CalMac has played more games and minutes than any other footballer in Europe this season.

The midfielder tops a list including a number of his Celtic teammates, and these fans have shared their reactions to the statistics.

Twitter: @Moravcik67_ @celticrumours That’s not good for him. Look at KT. (@mrdissent)

Twitter: @Moravcik67_ @celticrumours Said it before and I’ll say it again, the lads a machine. (@wyndbhoy) 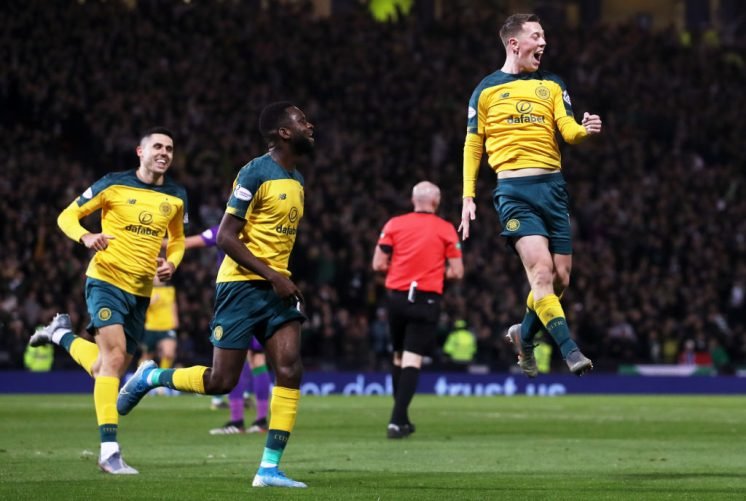 CalMac’s game-time is certainly an interesting topic, as on the one hand it is easy to suggest the midfielder needs to be rested more often given the number of matches and minutes he has played for club and country recently.

Do you think CalMac is overplayed? 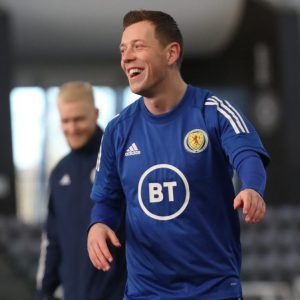 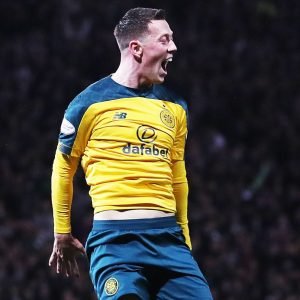 On the other hand however, he is still a consistent performer week in week out who rarely struggles with injuries and is integral to Celtic’s success.

My view is Celtic do need to bring in another central midfielder in January or promote the likes of Scott Robertson into the senior squad to allow Lennon the chance to rest CalMac against some of the ‘lesser’ teams in the league.