Douglas Ross has been on the receiving end of a barrage of criticism following his display as linesman during Celtic’s 2-1 win over St. Mirren.

The MP for Moray gave the home side a late Christmas present on Boxing Day, as he wrongly ruled Odsonne Edouard’s goal out for offside, with replays highlighting his big error.

The decision ensured the scoreline remained at 2-0 rather than giving Celtic a comfortable three-goal cushion, and these fans were not happy with Ross’ decision.

Twitter: Douglas Ross Tory assistant referee cancels two Celtic goals for off side. Edwards goal was a cracker and never off… https://t.co/KijlNM2nng (@jald19)

Twitter: Any word yet on Douglas Ross apologising to Neil Lennon and Odsonne Edouard over his decision to disallow a perfect… https://t.co/0UjJPlqpHy (@videocelts)

Twitter: Has Douglas Ross ever got a decision right when he’s been an official in one of our games? (@Jamie67_) 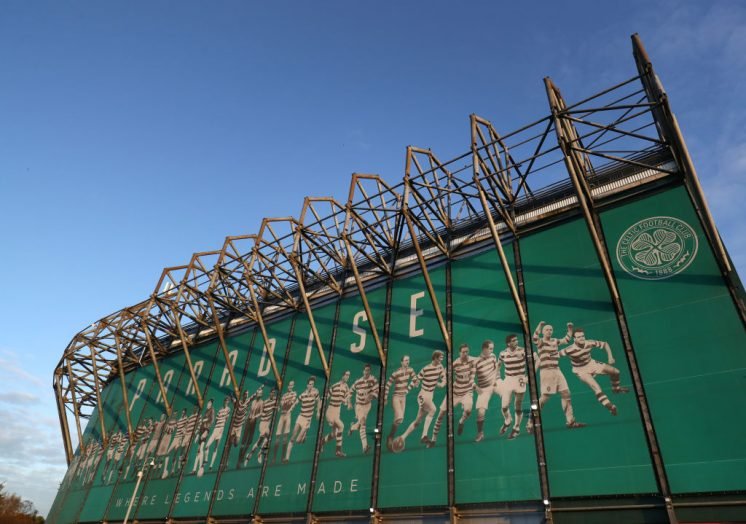 Were you surprised by Ross' incorrect offside call? 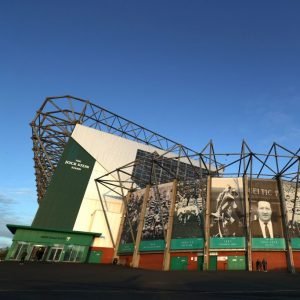 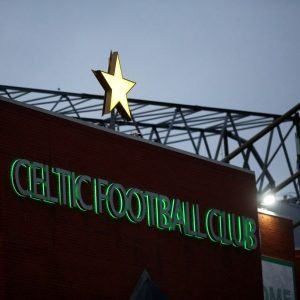 Ross’ incorrect decision resulted in a nervous final few minutes on Thursday afternoon, as St. Mirren pulled a goal back late on to give them hope of a dramatic late comeback.

Celtic held on however, and now have an excellent opportunity to pull eight points clear of Rangers this weekend with victory in the third Glasgow Derby of the season.