Fabricio Bruno’s lawyer Joao Chiminazzo has fired a transfer warning at Cruzeiro as the court battle between the Brazilian club and the defender continues.

Bruno has taken Cruzeiro to court in Belo Horizonte in an attempt to free himself from his contract with the club, after they failed to pay his wages from May to November and his image rights earlier this year.

The 23-year-old therefore wants the club to pay him the £2million he’s reportedly owed and for the court to rule his contract null and void. 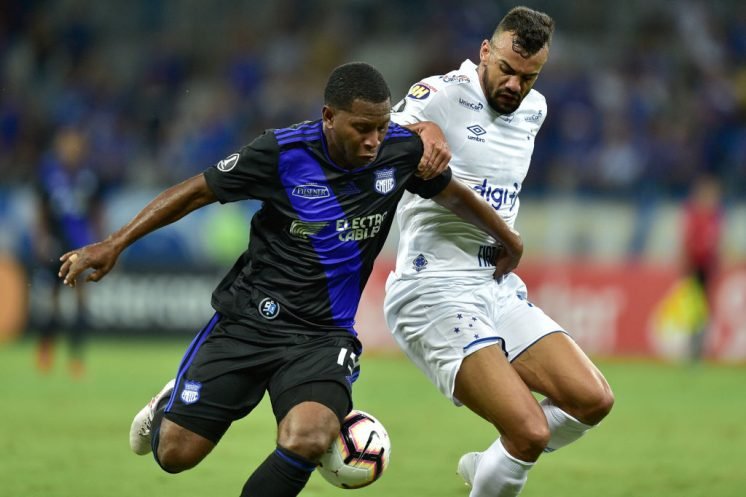 Furthermore, Chiminazzo has also stated the £2m figure will increase if the situation is not resolved as the issue is preventing Bruno from currently leaving the club, the Daily Record report.

There is no prospect of matters improving in Cruzeiro and no prospect of the late salary arriving. This is a club remember who cannot even afford to pay their cooks at the moment.

The situation of the club is that there is no chance of payment of wage arrears. The debt will only increase with the complainant, Fabricio Bruno, unable to get a get a new job until this situation is resolved. 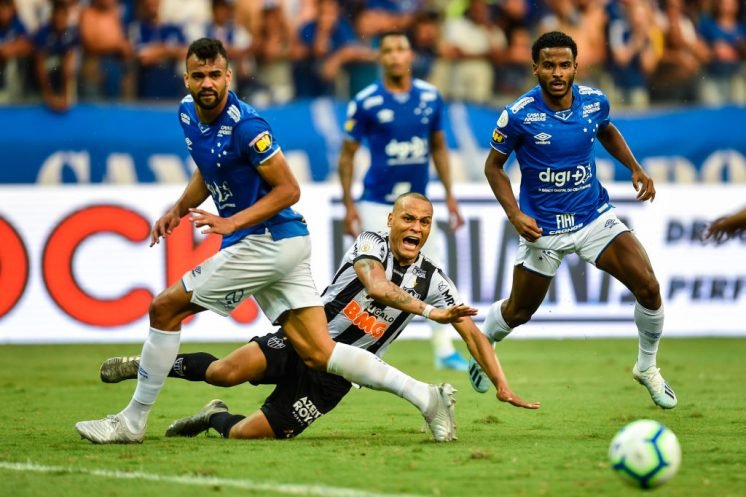 Bruno’s situation with Cruzeiro is incredibly complicated. The club are in dire straights financially, with their relegation from the Brazilian Serie A only worsening matters.

And receiving a fee for Bruno would have therefore been a huge help for the club.

Do you think Bruno will be a good signing for Celtic? 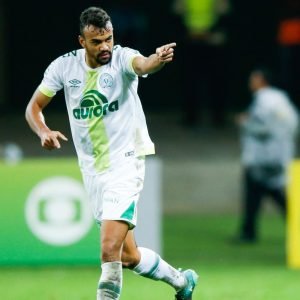 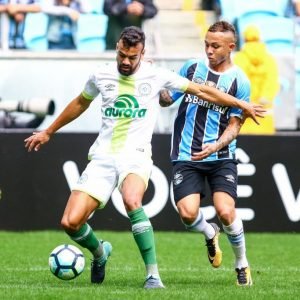 However Cruzeiro could now lose the 23-year-old for nothing and be forced to pay him the £2million he claims to be owed, which would be a significant blow for them.

Celtic on the other hand will certainly be hoping the court sides with Bruno and releases him from his contract with Cruzeiro, as the Hoops would then be able to snap him up on a free rather than paying over £3million for him.