It’s the final match of an outstanding decade for Celtic, as the bhoys host Rangers on Sunday in the their third meeting this season.

Celtic have dominated the 2010s, with numerous phenomenal results against their local rivals and Neil Lennon will be looking for one final one this weekend.

He saw his side dismantle Rangers at Ibrox in the league fixture earlier this season. Goals from Odsonne Edouard and Jonny Hayes sealed bragging rights for Glasgow’s green and white that afternoon.

The side’s second meeting was less pleasing on the eye for Lennon, as he saw his players put in a below par performance in the Betfred League Cup earlier this month. However, in cup finals it is all about winning and Celtic managed to walk away with silverware, thanks to a Christopher Jullien volley. 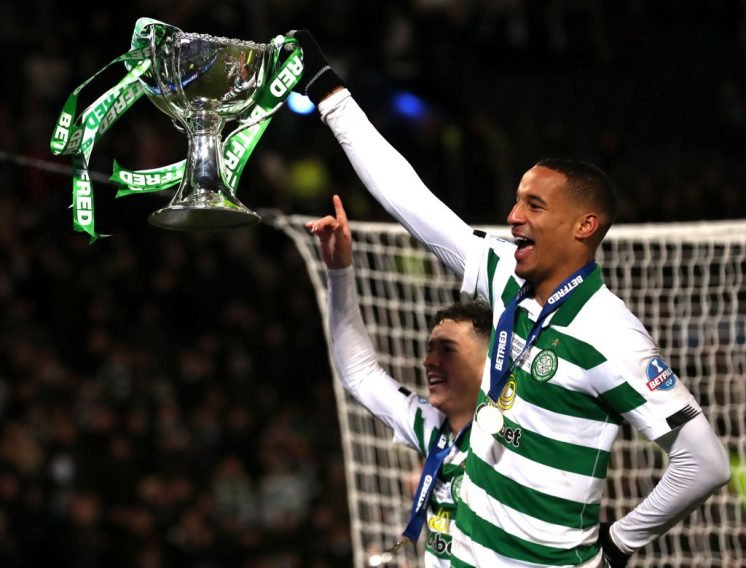 Despite both sides playing well, form goes out the window in these matches. Celtic put aside St Mirren on Boxing Day, while Rangers snuck past Kilmarnock; Alfredo Morelos’ goal was enough for this weekend’s oppostion.

Morelos has been in goalscoring heaven this season, but has noticeably been unable to end his drought against the Bhoys. Despite never scoring against Lennon’s side, he is undoubtedly Rangers’ biggest threat, especially after the Cup Final, and for that reason he is our opposition dangerman.

The Rangers star man has been in fine form this season, domestically and in Europe.

He’s found the net 28 times in 34 games as well as contributing nine assists to Steven Gerrard’s side.

He should’ve found the net a few times against Celtic earlier this month in the Cup Final, as he notably missed some fantastic opportunities, none more than his penalty. Fraser Forster had other ideas. 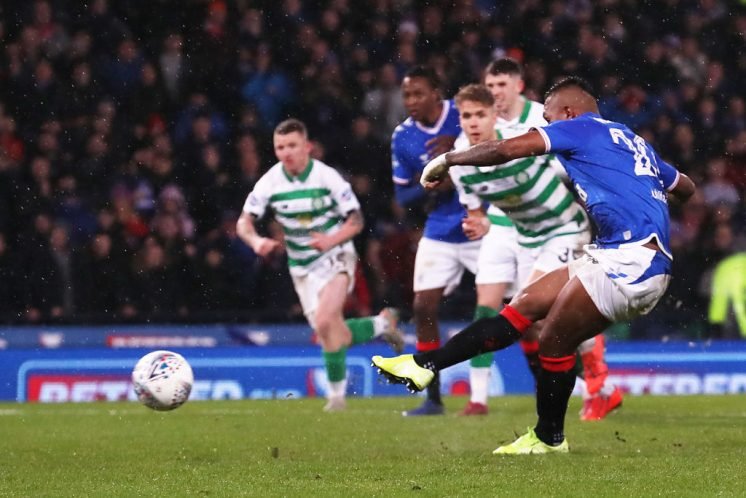 There’s no doubt he’ll have chances on Sunday, but it’s important the Champions keep this to a minimum, because it seems sooner rather than later, he’ll grab his long overdue goal.