Former Leeds United striker Noel Whelan has revealed he was surprised by Ralph Hasenhuttl’s decision to rule out a recall for Fraser Forster in January given his current form.

The 31-year-old has been in excellent form during his loan with Celtic this season, leading to speculation that Hasenhuttl could recall him in January.

However the Southampton boss has confirmed he will not be recalling Forster next month, and speaking to Football Insider, Whelan expressed his surprise at the decision.

I can’t understand why Fraser Forster is not in the Southampton team. He’s an outstanding keeper and has proved that at Celtic this season. He is in the running for an England recall and I would imagine Jordan Pickford is watching him over his shoulder and starting to get a bit nervous about his place. 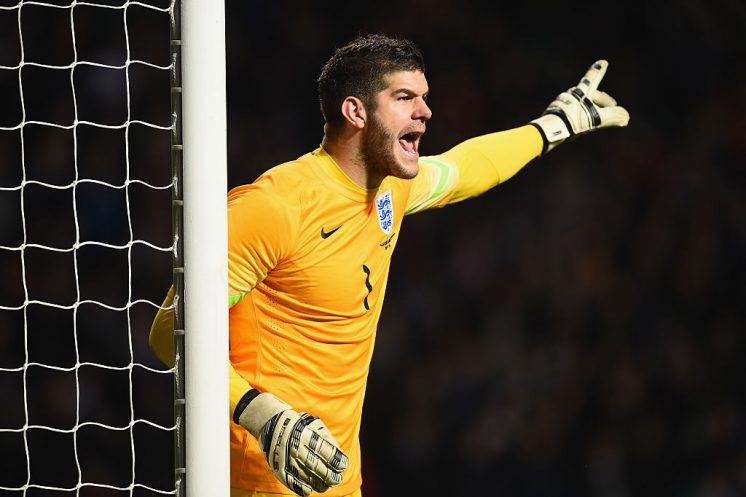 Do you think Forster deserves an England recall? 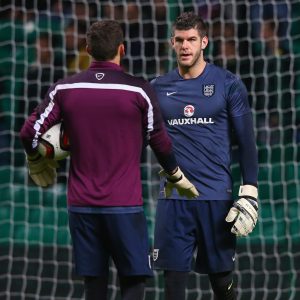 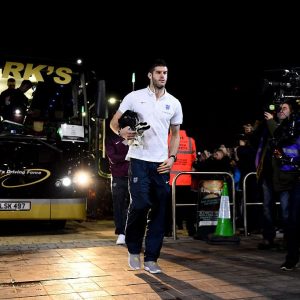 Hasenhuttl ruling out a recall for Forster is certainly a huge boost for Celtic given how impressive the 31-year-old has been this season.

And as Whelan eludes too, Forster’s form must be making Pickford rather nervous about his spot as England’s number one ahead of Euro 2020 next summer.