Neil Lennon’s men ran out 2-1 winners against the Buddies thanks to two first-half strikes from Callum McGregor and James Forrest respectively.

The home side pulled one back late on but Celtic held on to maintain their five point advantage at the top of the league.

And according to the Daily Record, Goodwin believes his side were masters of their own downfall on Thursday as Celtic were “gifted” a late Christmas present.

We caused our own problems with the two goals we gifted them. I thought we started the first 15 minutes okay. We tried to go and press Celtic as best we could. We lost our way after that. We lost the game cheaply in my opinion. 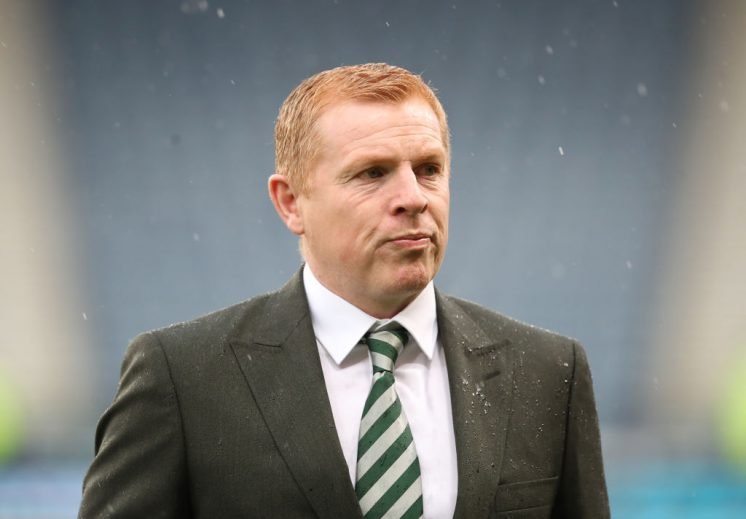 We caused our own downfall because of the manner of the goals. We had decent possession but gave the ball away really cheaply in the middle of the park on both occasions. Against a team of Celtic’s quality, with the pace they’ve got they will punish you. It was always going to be an uphill task after that.

Do you think St. Mirren gifted Celtic the win? 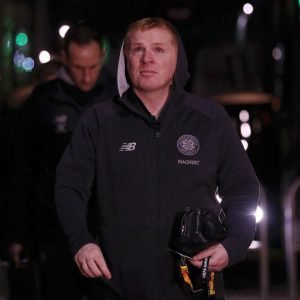 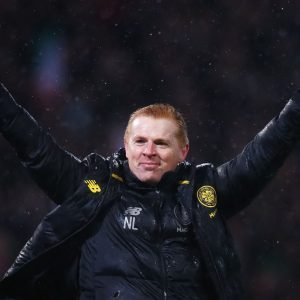 The Hoops certainly capitalised on two errors from the home side, and the score could have been worse had Odsonne Edouard not had his effort ruled out incorrectly.

Lennon will now have his Bhoys fully focused on Sunday’s clash with Rangers in what looks set to be a crucial game in the title race.