Chris Sutton has criticised Steven Gerrard for his passionate celebration following Rangers’ 2-1 win over Celtic on Sunday, and Hoops supporters have defended the rival boss.

Gerrard was seen celebrating down the camera before embracing his players after the full-time whistle, and Sutton labelled his reaction as “embarrassing” on Twitter.

However a number of Celtic fans have defender Gerrard for his reaction and pointed out how disappointed they would be if Neil Lennon didn’t respond in the same manner had the Hoops been victorious.

Twitter: @chris_sutton73 Leave it out chris pal. Im celtic too the core. They deserved it and lenny would celebrate the same (@KennoUTJ)

Twitter: @chris_sutton73 @PoeticJusticee Hes got every right to celebrate , lennon has to wake up quickly . (@1930LD)

Twitter: @chris_sutton73 No. That’s the sort of mentality you need in a title race. What’s embarrassing was our performance today. But we move on. (@_French_Eddy_) 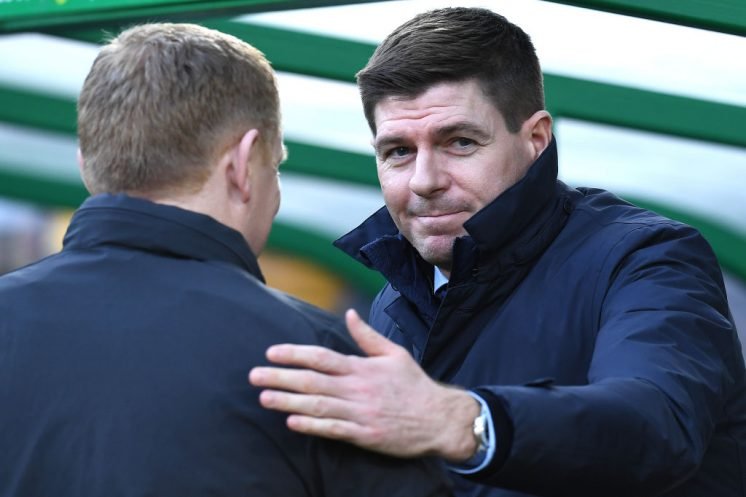 Do you agree with Sutton? 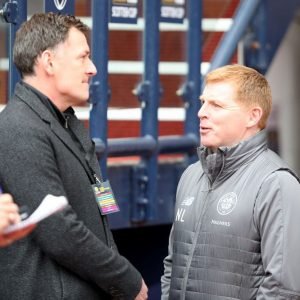 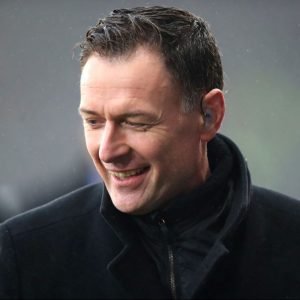 As much as we don’t want to admit it, Sutton’s criticism of Gerrard’s reaction is certainly harsh given how Lennon would have likely celebrated in the same manner had Celtic come out on top.

Ultimately it was the Hoops’ performance that was the embarrassment in the end, as a number of players were below par and not up for the challenge.