Celtic midfielder Ryan Christie had the perfect chance to score for the club against Rangers on Sunday.

Christopher Jullien had his shirt pulled in the box from a corner, resulting in the referee awarding a penalty to Celtic. Christie stepped up and saw his spot-kick saved by Allan McGregor.

These Celtic fans reacted to his miss…

Why isn’t Edouard on penalties? (@paul_suspire)

Twitter: Edouard should be on the pens Christie missed the last one (@Jimmilaw) 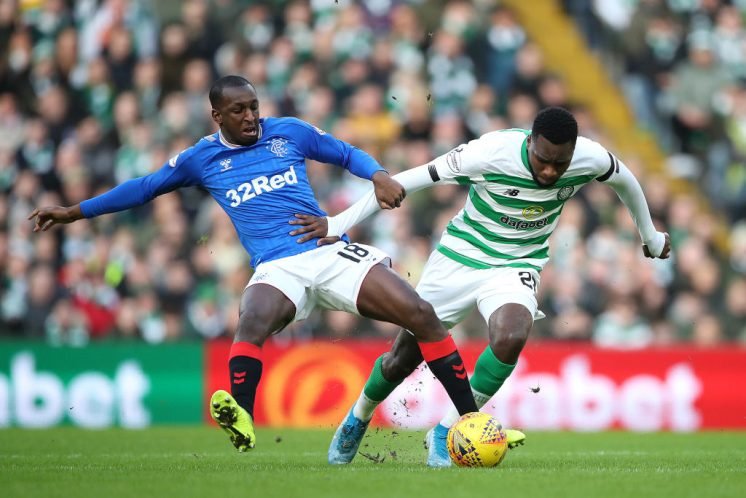 Twitter: Strikers should always hit pens, Edouard must hit ours from now on (@barryfulton)

Twitter: Christie instead of Edouard on pens is strange. (@therealshane__)

Should Edouard be on penalties? 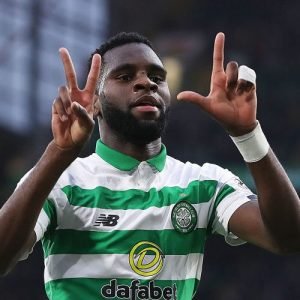 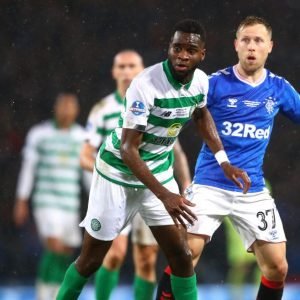 It is odd not to see a club’s top goalscorer and striker not taking penalties, especially when the player taking the penalty is missing. It was not the worst penalty from Christie, but he hit it at a height where McGregor had a chance to save it by guessing the right side.

From now on, it would make more sense for Edouard to be on penalties rather than Christie or another one of the midfielders. He is the club’s best finisher, as shown by his goal record since joining the club, which means that he should – in theory – be Celtic’s best option from the spot.