Celtic suffered a Glasgow Derby defeat after an extremely frustrating and shambolic 2-1 loss to Rangers at Paradise for the first time in nine years.

Celtic were given a penalty after Nikola Katic continuously tugged Christopher Julien’s jersey on a corner kick. Ryan Christie stepped up, putting it with decent pace, but a good height for Alan McGregor to make the save in the 33rd minute.

Minutes later, Ryan Kent fired Rangers ahead with a clinical finish as it nicked the post on its way in. Celtic leveled things in the 41st minute after Callum McGregor’s shot deflected off Odsonne Edouard and went beyond a helpless Alan McGregor.

Rangers restored their advantage on a corner kick after a terrific delivery from Borna Barisic and buried by the head of Nikola Katic in the 56th minute. Alfredo Morelos was shown a red card in the dying moments after seeing a second yellow for simulation.

A disaster for Celtic gives tremendous title hopes to Rangers as it was their first win at Celtic Park in nine years. Steven Gerrard’s side have it all to fight for in the title race, which should push Celtic as well.

Both Celtic and Rangers now enter the winter break as the top two sides in Scotland, Celtic two points above Rangers, but they do have a game in hand with both sides returning to action in the Scottish Cup on January 17/18th. 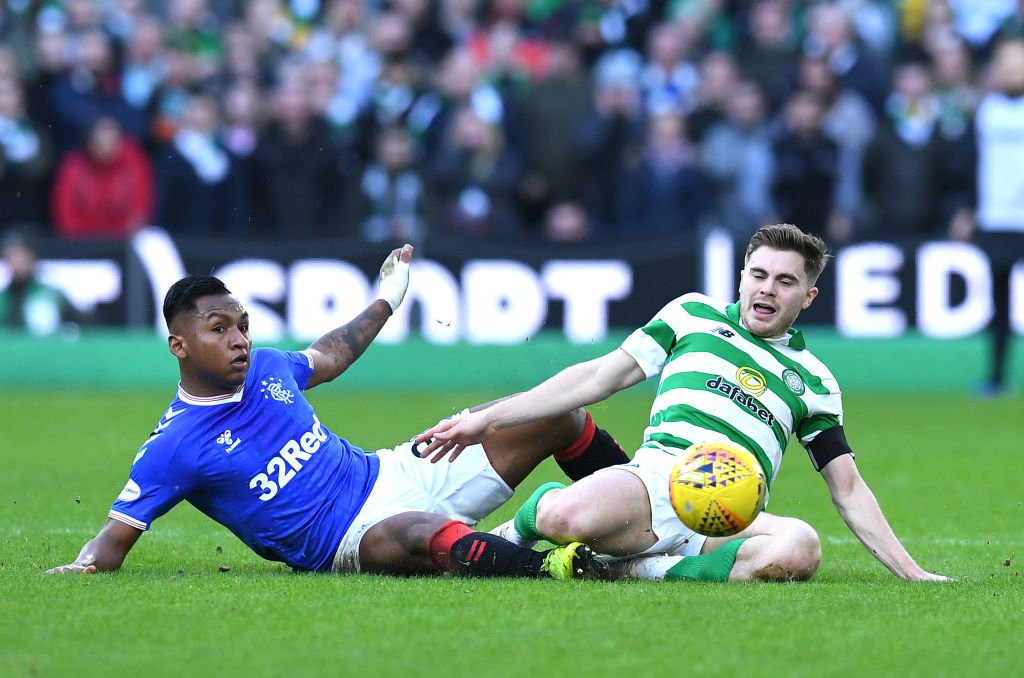 Celtic had yet another bad half against Rangers in the first 45 minutes of Sunday’s derby. This time, however, they conceded the opening goal. The team finally responded to end the half looking better.

Perhaps Celtic’s biggest problem was giving away needless set pieces in dangerous areas. Not only did this lead to the second goal for Rangers, but it disallowed Celtic to keep the game flowing when it was in their favor.

It isn’t just against Rangers, as Celtic looked poor against St. Mirren on Thursday as well. James Forrest has been especially disappointing in the two recent derbies. 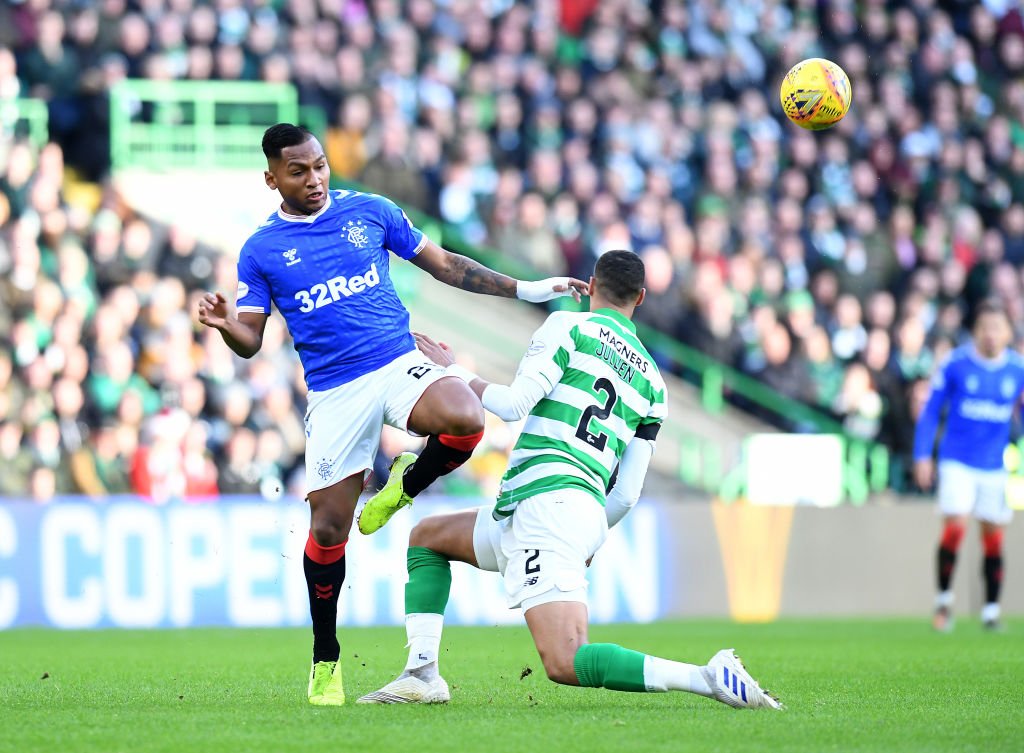 It is always going to be a problem when your best attacking threat is your center back on the day, but that is what happened today. Christopher Julien had two headers cleared off the line while Celtic’s forwards failed to create any other chances.

Celtic definitely need another signing that would push and be an alternative for if things aren’t working, like today, for Edouard.

James Forrest will be taking a lot of heat, as it seems many have forgotten how brilliant he has been in the past. To me, Forrest looks overworked. The blame should be circulated around as Ryan Christie was poor as well. 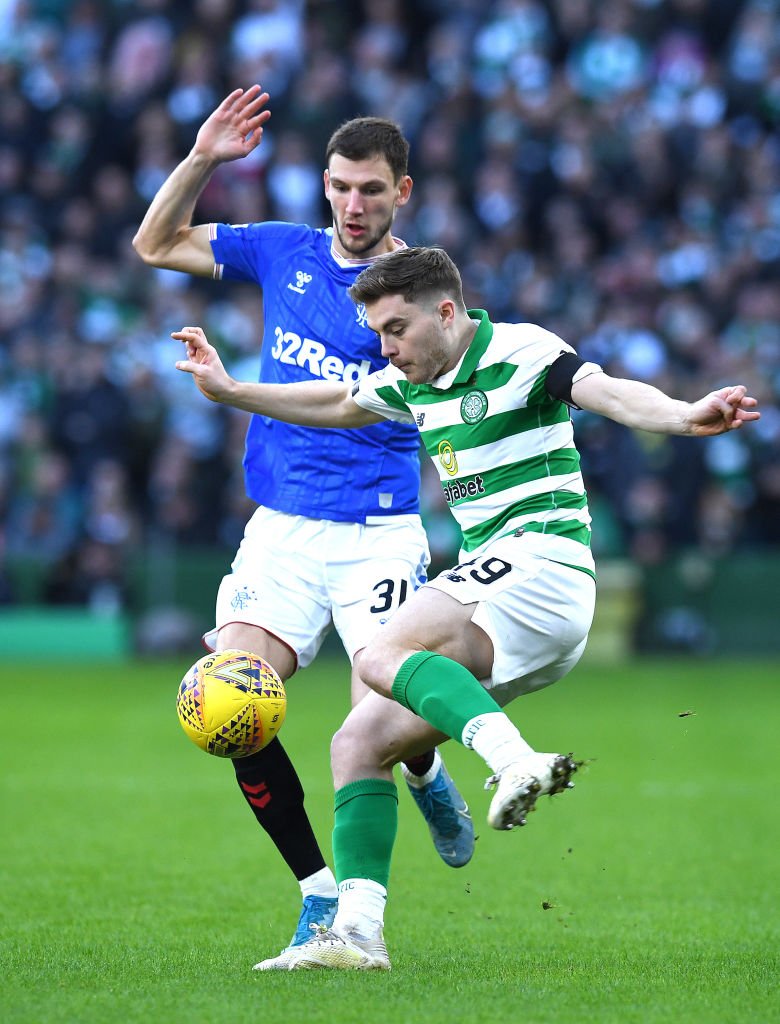 Running Out of Gas

Celtic haven’t lit it up for a while now. Celtic were lucky to win in the League Cup final, and Rangers were fully deserved of all three points today. They showed great energy and desire. Their organised back line and midfield did extremely well to shutdown Celtic’s attacking four.

Neil Lennon will have to reassess his options and will certainly look for another quality forward, and should also look for another experienced player that can make something happen in tough times.

Celtic need to take the next couple of weeks to recuperate for the next five months of fixtures, where they will not be able to drop many points if they plan on winning a ninth straight SPFL championship. 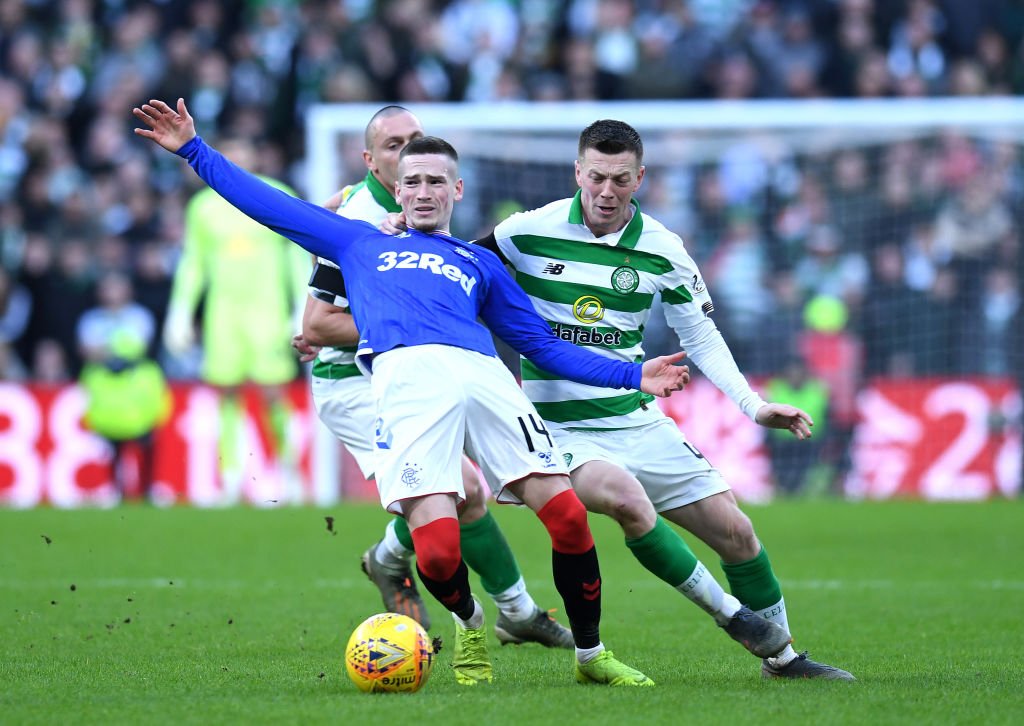 As talented as Jeremie Frimpong is, every single time he gets the ball, he looks to take on a defender. That makes him easy to read and slows Celtic’s momentum at certain times. Both him and Bolingoli need to develop a feeling of when to play quickly and when to take a defender on.

As for the forwards, wingers, and midfielders, they need to be able to take their chances. We had plenty of opportunities to take shots, but by the time the chance was there, Rangers defenders had time to crowd the ball.

The attacking front for Celtic is nothing new to Rangers, as Forrest, Edouard, and Christie have all been around for several years now and Mikey Johnston didn’t offer much today either. 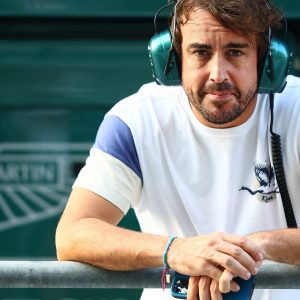