Alan Hutton has suggested that Fraser Forster must be frustrated by Southampton demands potentially hindering his permanent move to Celtic.

The former England international goalkeeper joined the Hoops on a season-long loan in the summer, having been deemed surplus to requirements by the South Coast club.

However, with Forster having been much improved for the Bhoys this season, the Saints are now looking to raise significant funds through his sale at the end of the season. 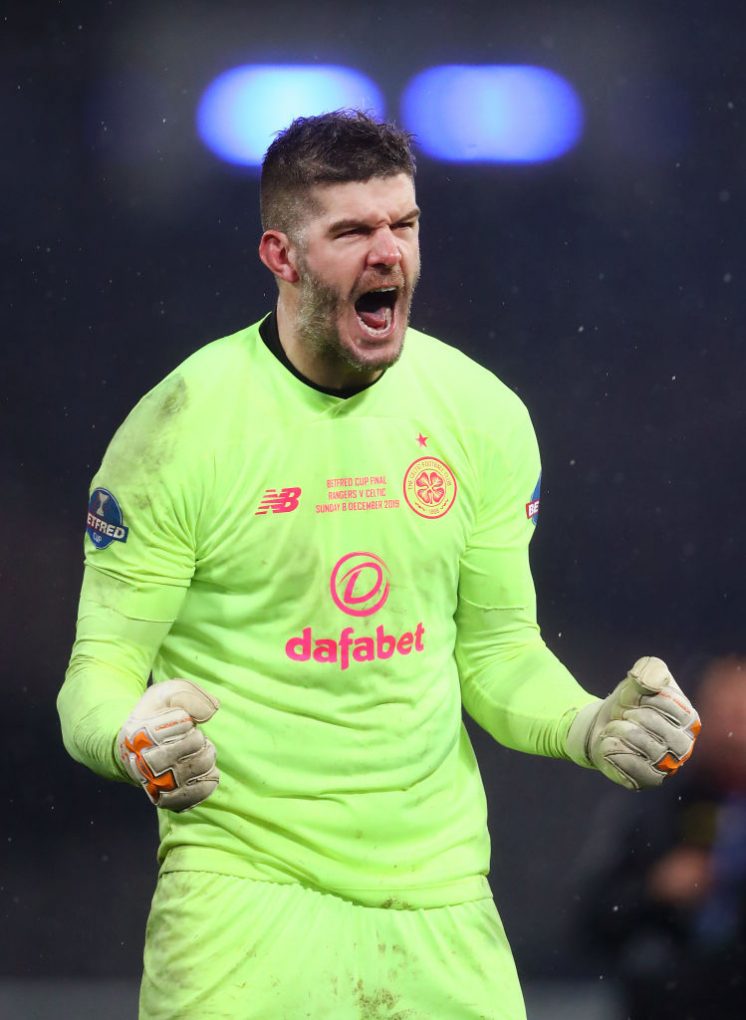 Reports have suggested that Southampton believe that they can pocket as much £25million by selling the shot-stopper, although former Scotland international Alan Hutton believes that this would have priced Celtic out of the running.

There’s no way Celtic would be paying £25million for a goalkeeper.

He’s been amazing for them, he’s been outstanding and this is the thing that frustrates me with loans – if you bring in a player and he does well for your team, he wasn’t playing at his club and you want to buy him, the price rockets.

It must be frustrating for players and clubs. Obviously that player’s come in and done well, Forster’s come in to Celtic, done excellent and all of a sudden the price has shot up.

It’s a shame for him, it’s a shame for the player because he obviously loves playing there and then for a move not to happen, it can be really disappointing.

Should Celtic pay £25million for Forster or is that too high? 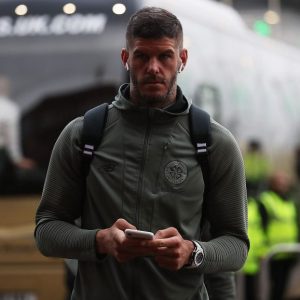 I have to agree with Hutton in that it is frustrating when clubs are willing to palm off their unwanted players onto other clubs but then they bring the price up once they begin to perform. However, that is the nature of business.

Forster will want to return to Celtic as he has enjoyed the best moments of his career at Parkhead, and the fact that he may miss out because Southampton value him too highly is a shame.