The 25-year-old was linked with a move to Celtic earlier this month after Neil Lennon confirmed talks had begun with Slovan over a potential deal for the striker.

However according to the Daily Record, Dynamo Kiev are also keen on signing Sporar next month and are reportedly preparing a £3.5million bid for him. 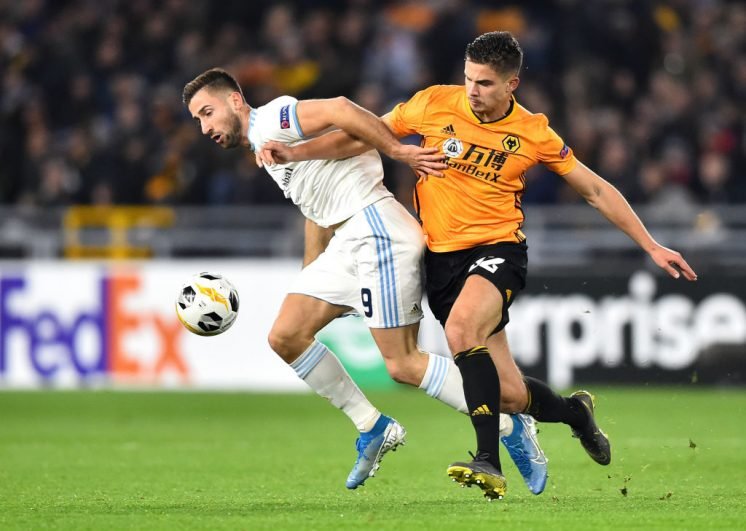 Sporar has certainly been in excellent form for Slovan this season and throughout the whole of 2019.

The 25-year-old ends the year having scored 36 goals in 46 appearances in all competitions this year, and a move away in January now appears likely.

Do you think Sporar would be a good signing for Celtic? 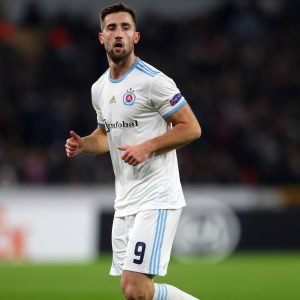 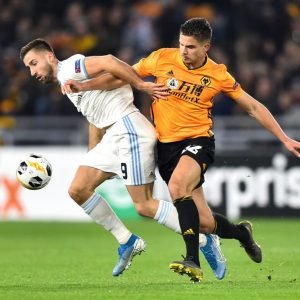 Celtic have begun discussions as Lennon has previously confirmed, and may now look to advance talks to a more developed stage amid interest from Dynamo Kiev.

The Ukrainian outfit have had a disappointing season thus far having been knocked out of the Europa League group stages as well as finding themselves some 14 points behind Shakhtar Donetsk in the league.