Rangers have released a statement in the aftermath of Sunday’s Glasgow Derby, stating they “believe” Alfredo Morelos was subject to “racist and sectarian abuse” at Parkhead.

The striker has dominated much of the post match fallout following his red card and throat-slitting gesture towards Celtic fans.

And now Rangers have issued a statement, stating the striker was on the receiving end of “racist and sectarian abuse” on Sunday. 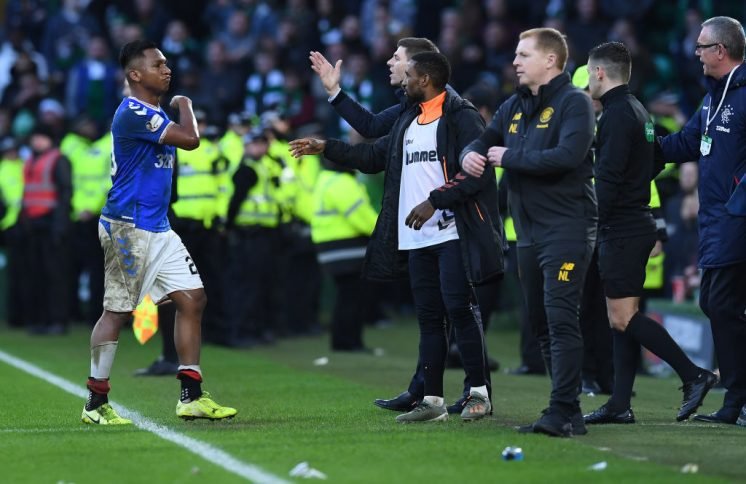 Celtic have issued a statement in response to the one made by Rangers, revealing the club is aware of the gesture made by Morelos but have received no reports of racist abuse as of yet; though they will investigate the matter.

“We are aware of the gestures made by the player towards Celtic supporters… https://t.co/oTDuPgvfxi (@ClydeSSB)

Do you think Morelos will receive retrospective punishment for the gesture? 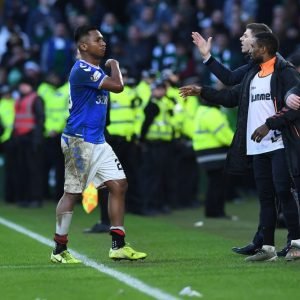 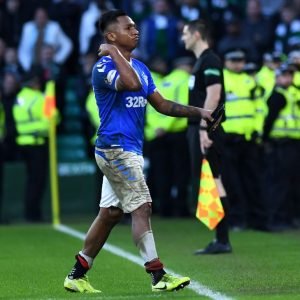 Despite the fierce rivalry between the two clubs, any racist or sectarian behaviour directed towards Morelos or any player, is completely unacceptable.

As previously mentioned however, Celtic have confirmed in that statement they are yet to receive any reports of such behaviour.