Australia manager Graham Arnold has issued an injury update on Daniel Arzani after leaving the winger out of his squad for the AFC Under-23 Championship in Thailand next month.

Many had expected the winger to have returned to the first-team fold by now following his knee surgery, but Arzani is yet to feature under Neil Lennon this season with many questioning when he will be back in action.

And Arnold has revealed his rehabilitation has been progressing “slowly,” with the Socceroos boss stating Arzani has not “kicked a ball since October,” Australian outlet FTBL report.

We’ve obviously had the communication with him for a long time. Daniel hasn’t kicked a ball since October. His rehab’s come along quite slowly. 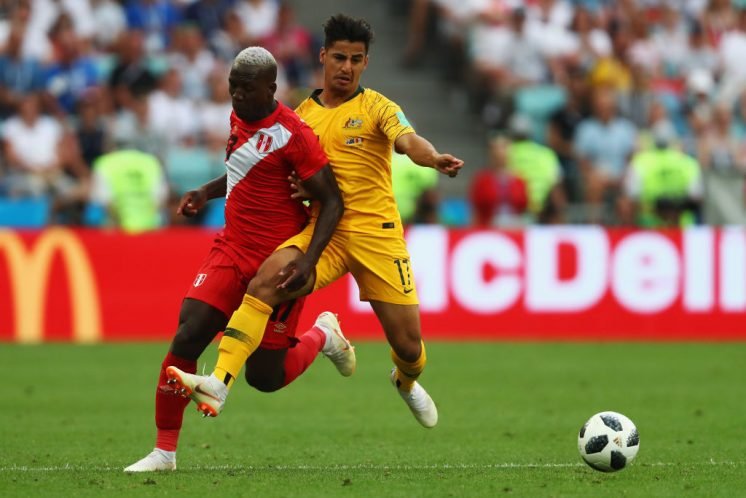 I spoke to Daniel just a week ago and that’s why I needed that extra week to try and bide time to announce this squad. And Daniel just feels that his body’s not ready for this tournament, he feels that to back up every three or four days to play a game in a tournament situation, he’s not ready.

Arzani’s fitness has been the subject of a fair amount of uncertainty this season, given how updates on the winger are rarely issued by Neil Lennon.

Do you think Arzani will return to the first-team after the winter break? 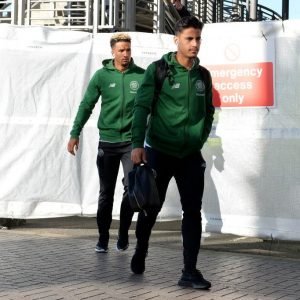 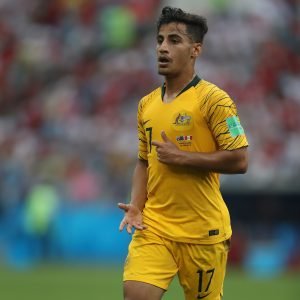 Reports emerged earlier this season claiming Celtic have enquired about the possibility of extending his loan deal until the end of next season, suggesting he was close to a return to fitness.

However Arnold’s update highlights how Arzani still appears to be a long way off full fitness, and many will now be wondering whether the winger will feature at all this season.