Queens Park Rangers are reportedly keen on making a January move for Lawrence Shankland, with the SkyBet Championship side one of five clubs who scouted the striker on Friday.

Celtic have been continuously been linked with a move for Shankland this season amid his barnstorming season for Dundee United.

However the Hoops could face competition from QPR after director of football Les Ferdinand made the trip to Tannadice to watch the striker in Friday’s 1-1 draw with rivals Dundee, The Scotsman reports via the Dundee Courier.

QPR are now said to be considering a January bid for Shankland, while Rangers, Everton, Norwich and Brentford were also monitoring the striker last Friday. 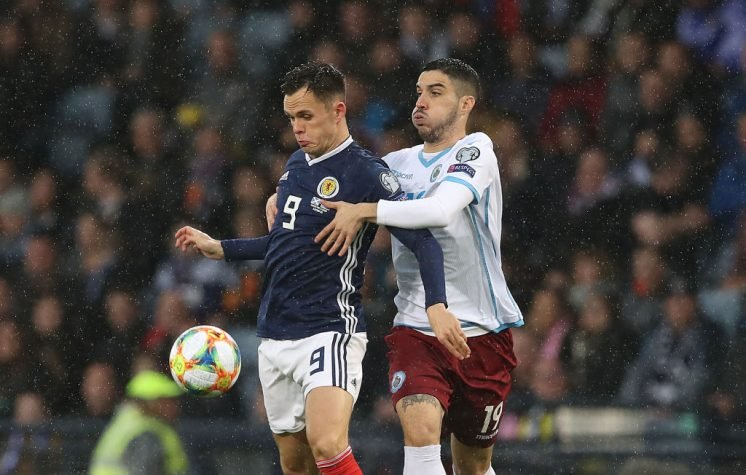 It’s no surprise to see interest in Shankland increasing, given how prolific he has been in front of goal this season.

Do you think Celtic should try and sign Shankland? 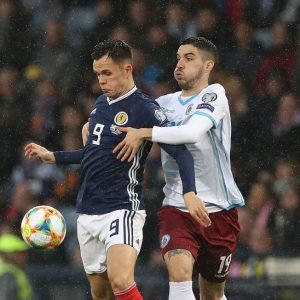 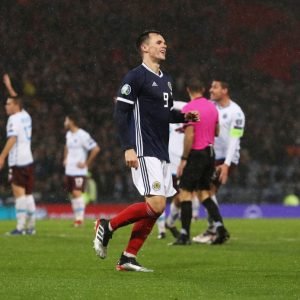 The 24-year-old has scored 21 goals in 22 appearances in all competitions for the Terrors and was given his Scotland debut earlier this season.

Dundee United have already previously stated their desire to keep Shankland in January however, meaning a potential bid from QPR is likely to be rejected.