Former England international Darren Bent has urged Ki Sung-yueng to push for a return to Celtic in January amid speculation about his future.

The midfielder has been linked with a move back to Glasgow recently, with another former Celt Victor Wanyama also said to be on Neil Lennon’s January radar.

And speaking to Football Insider, Bent believes a return to Parkhead would be a good move for Ki

He has been a good player, he knows the club and sometimes it’s about how things fit. He’s been there before, knows the club really, really well, so for him and his family, it’s probably easy for him to go back to Celtic as he is familiar with the club and its surroundings. 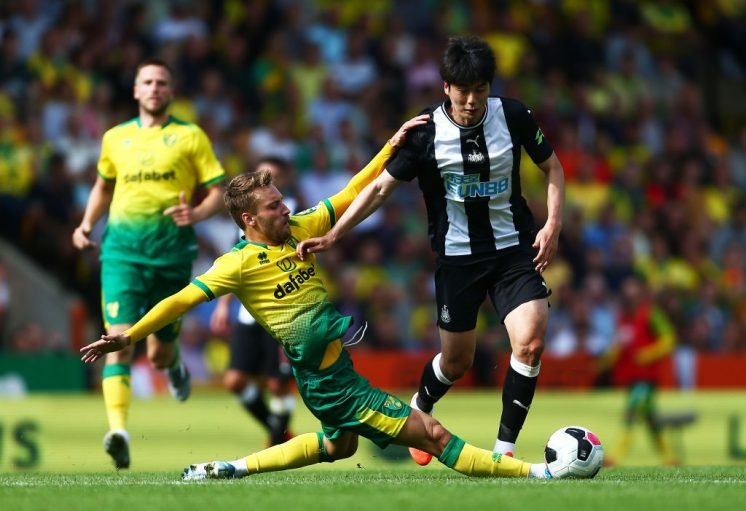 A return to Celtic would certainly make sense from Ki’s perspective, given what Bent has eluded too. 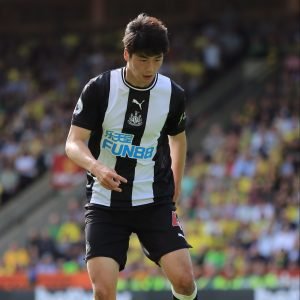 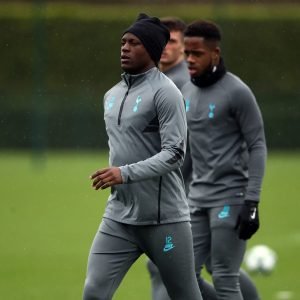 Furthermore the 30-year-old has fallen down the pecking order at Newcastle under Steve Bruce, and has made just a handful of appearances in all competitions this season.

But while a return to Celtic could see his first-team action increase, it appears a strange move for the Hoops to make and many would rather see Big Vic return if given the choice between the two.