Alan Brazil believes Rangers’ victory on Sunday is a positive for Scottish football despite the talkSPORT host being a Celtic fan.

The Hoops were well below par against Steven Gerrard’s side on Sunday, and many will admit that Rangers deserved the win given how poor Celtic were, including Brazil.

However according to the Daily Record, he also claimed that the victory for Rangers is a positive for Scottish football; though he admits Celtic fans will not enjoy him saying so.

I’m not going to make excuses, they deserved it and, to be honest, they were the better team in the cup final. Celtic had two cleared off the line and missed a penalty. But, for me, for a good hour Rangers were better. 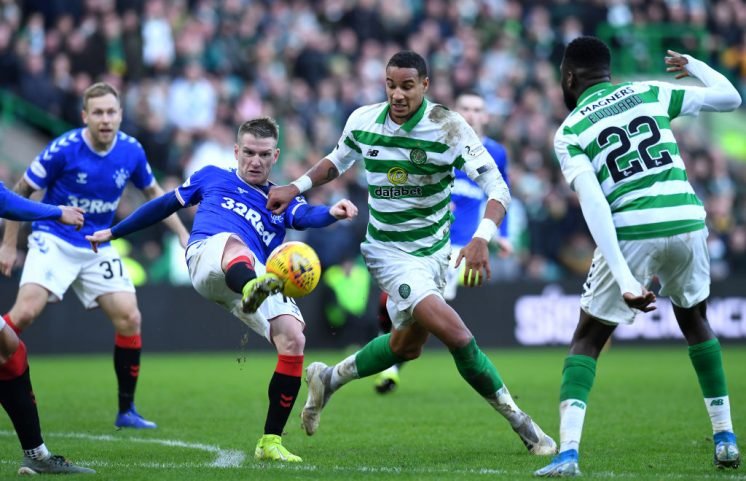 I think Celtic will still win the title. They are still two points clear, by the way. Rangers will slip-up. I am going to get slaughtered by Celtic fans, but we need Rangers back, we need a fight right until the end.

Do you agree with Brazil's comments? 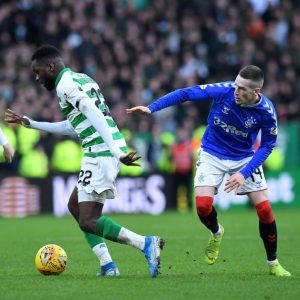 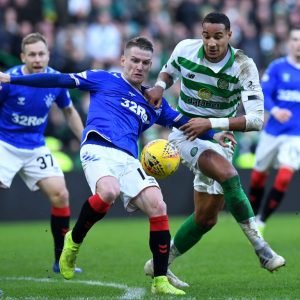 While Rangers’ victory may well result in an exciting title race, Brazil is correct to suggest Celtic supporters will be unhappy with his comments.

I’m sure if you offer the vast majority the chance of victory on Sunday and an eight point gap to Rangers rather than what actually occurred, then Hoops fans would bite your arm off.