Celtic have posted a Tweet looking back on a hugely successful decade for the club to the delight of many supporters.

The Hoops have won an astounding 18 trophies in the last 10 years, and will no doubt be targeting another 18 or more over the next decade.

And following the Tweet, a number of fans have shared that sentiment by urging Celtic to maintain their dominance in Scotland. 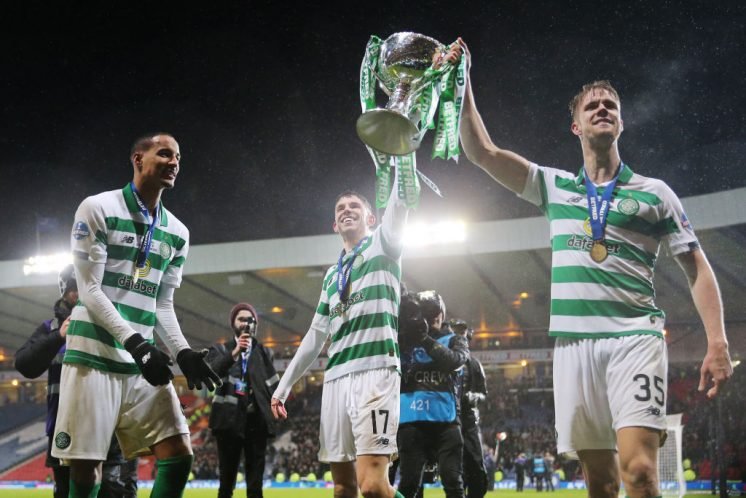 Do you think Celtic will win 18 trophies once again in the next decade? 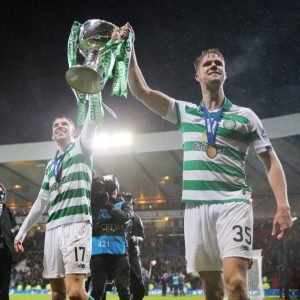 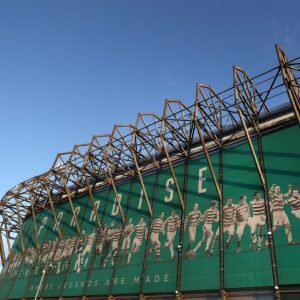 Celtic have certainly enjoyed an incredible decade of success, and last Sunday’s disappointment certainly shouldn’t take anything away from that.

The Hoops must build on the last 10 years however and ensure the next decade is equally as successful, if not more.