Ryan Christie could face a two-match ban after his involvement in an altercation with Alfredo Morelos in Sunday’s Glasgow Derby.

According to BBC Sport, Christie faces a ban after being “issued with a notice of complaint for violent conduct,” following the incident in which he attempted to grab Alfredo Morelos by the genitals.

The Scotland international now has a hearing on 6 January to determine whether he will be issued with a two-match ban or not. 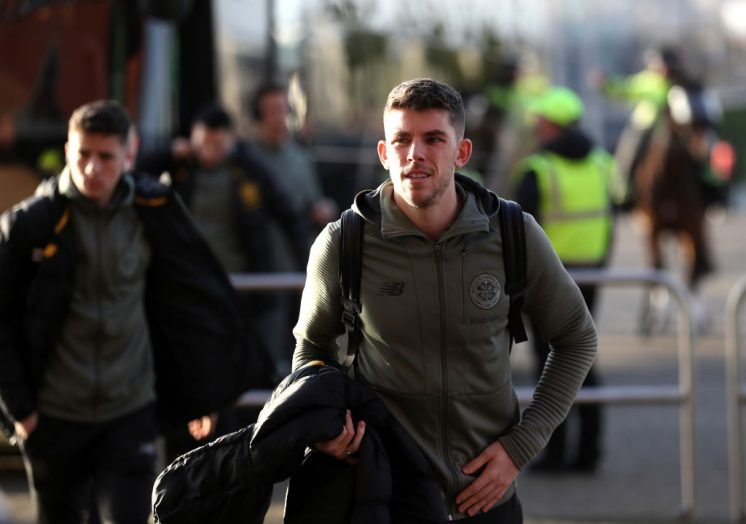 The incident comes almost a year after Celtic accused Morelos of carrying out a similar offence on Christie, in Rangers’ 1-0 victory over the Hoops last season.

Do you think Christie will receive a two-match ban? 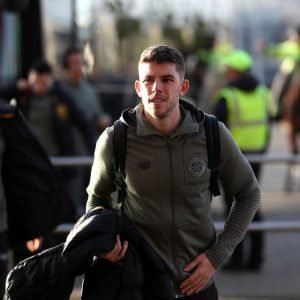 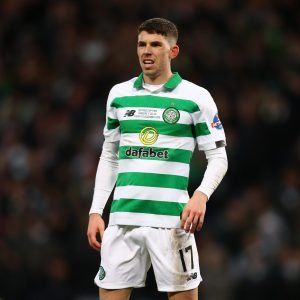 Morelos did not face any sanction for that incident however, and Christie will find out whether he faces a ban in the New Year.

The news comes after the midfielder required emergency surgery on his groin after picking up an injury in the incident with Morelos.