Jonny Hayes is attracting plenty of interest ahead of the January transfer window with four SkyBet Championship clubs interested in a move for him.

According to the Daily Record, Stoke City, Cardiff City, Middlesbrough and Preston North End are all aware of Hayes’ contract situation at Celtic and are interested in signing him in January.

The 32-year-old’s current deal at Parkhead is set to expire next summer, and Hayes is therefore available to agree a pre-contract deal in January which would see him join another club on a free transfer next summer. 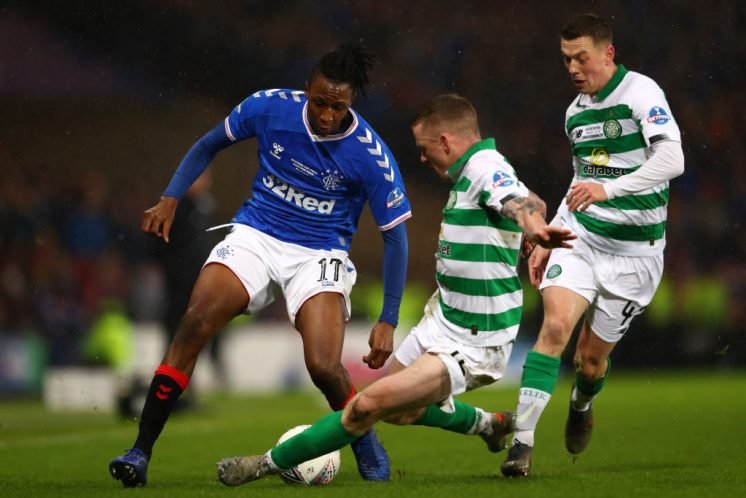 It’s no surprise to see the aforementioned quartet all interested in agreeing a pre-contract deal with Hayes.

The 32-year-old has been excellent whenever he’s been called upon by Neil Lennon this season, with an impressive display away against Lazio the standout.

Do you think Hayes will agree a pre-contract with another club in January? 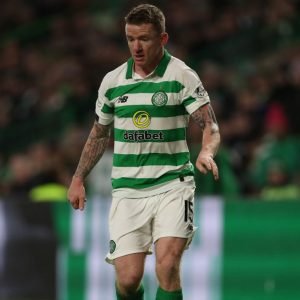 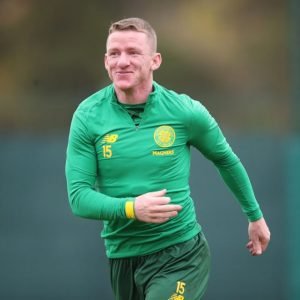 Losing him next summer would be a slight blow therefore, however Celtic would still have plenty of time to scout potential replacements who will offer the same versatility and work ethic as Hayes does.

Lennon have previously spoken of his desire to keep hold of Hayes and extend his contract, but talks over a new deal are yet to begin.