Hugh Keevins has questioned how Boli Bolingoli is seen as Celtic’s first choice left-back after his Glasgow Derby display, suggesting the defender is an “accident waiting to happen.”

Boli has been Lennon’s go-too man at left-back since his arrival last summer, despite Greg Taylor also joining the club.

However Keevins has questioned how Lennon sees the Belgian as his first choice. 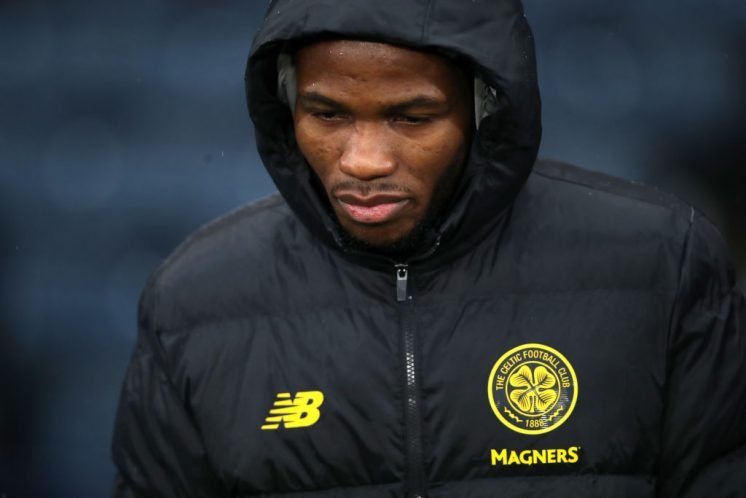 How can he [Lennon] look at Bolingoli and say he’s the number one man? Taylor is a mystery, Jonny Hayes comes in and plays at full-back even though he’s not a full-back and he’s done well.

But how can you look at Bolingoli week in week out and say ‘yeah he’s the boy for us?’ He was very poor against Rangers, and I’ve said it before, he’s an accident waiting to happen.

Do you agree with Keevins? 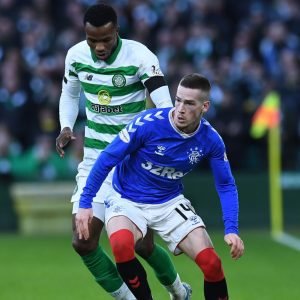 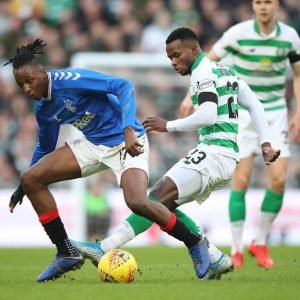 Keevins’ criticism of Boli does seem a tad harsh, given how he has looked impressive at times this season.

Granted he was incredibly poor on Sunday, but so too were the majority of his teammates and to single the left-back out after a collectively disappointing performance is harsh.