Celtic star Ryan Christie was rushed to hospital for groin surgery just hours after his side lost 2-1 against Rangers on Sunday, according to a report from the Daily Mail.

Christie was replaced by Leigh Griffiths with around ten minutes of Sunday’s game remaining after he tried playing on with the injury which seemed to occur after a tangle with Rangers striker Alfredo Morelos.

Christie, who missed a crucial penalty in the game, was taken to hospital just hours after the game as his groin injury was deemed serious to need immediate intervention.

At this time, there is no word on how long the injury will keep Christie sidelined for. Celtic’s next game is a cup tie against Partick Thistle on January 18th, and before that match, the squad will be heading to Dubai for some warm weather training. 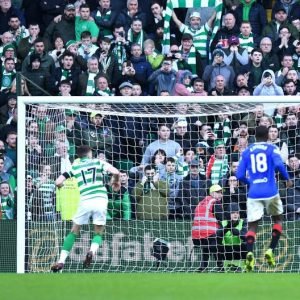 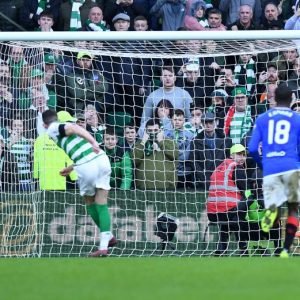 Losing Christie for any significant period of time would be a huge blow for Celtic, so fans will be hoping the midfielder is back sooner rather than later.

With over two weeks until Celtic’s next game, the timing may have worked in favour of both the player and the club but as there is no word on how long Christie will be out for, Hoops fans will be keeping their fingers crossed that the injury isn’t too serious.