Hugh Keevins was heavily critical of Boli Bolingoli following his performance in Sunday’s Glasgow Derby, and a number of Celtic fans have shared their reactions to what he had to say.

The presenter described Boli as an “accident waiting to happen” before questioning how Neil Lennon see’s him as Celtic’s first choice left-back.

And following his comments, some supporters have agreed with him while others suggest his display against Rangers was poor, but he wasn’t the only one to underperform.

Twitter: @ReadCeltic he gets the ball i know 100% nothing positive is going to happen. only assist he has is that he is athletic. (@harrisanthonys)

Twitter: @ReadCeltic Was his worse game in a Celtic jersey but got no help from Johnston!

Taylor should now be given a shot! (@Celtic10IAR) 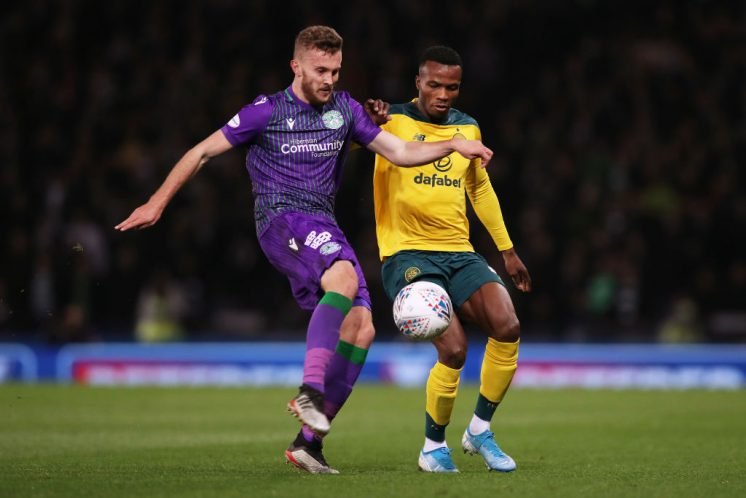 Boli’s performance was well below par against Rangers, and his place in the side may now be under threat following the winter break.

Greg Taylor will be champing at the bit when Celtic return to action following his limited game time thus far, and he and Boli could well be fighting for the first-team spot in Dubai.

Who do you think Celtic's first choice left-back should be? 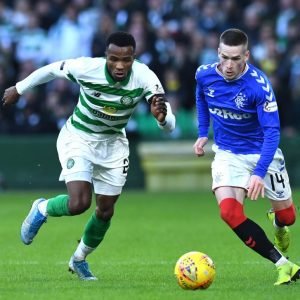 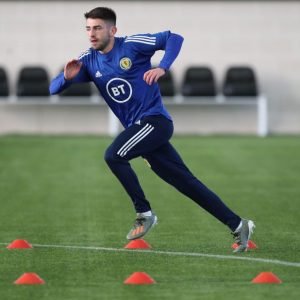 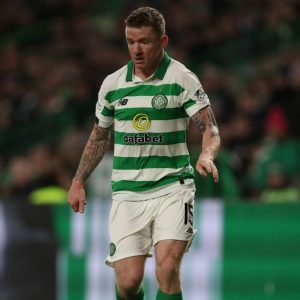