Celtic made a contract offer to West Ham midfielder Conor Coventry, before he agreed a new deal with the Hammers, according to a report from Football Insider.

The Premier League side announced that they had tied the Republic of Ireland Under-21 international down with a new three-and-a-half-year contract but FI report that before he put pen-to-paper on the deal, Celtic made a late attempt to get him to Celtic Park.

Coventry would have been available on a free transfer and Celtic were keen to bring him up to Scotland, but despite being tempted with a move to Scotland, the 19-year-old decided to stay in London.

Despite having played just two-times for the Hammers’ first-team, both in the League Cup, Coventry is highly-thought of at West Ham and they were delighted that the long contract stand-off between the club and the player was resolved.

Should Conor Coventry have agreed to Celtic move? 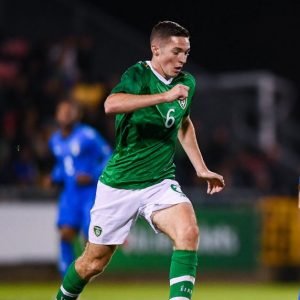 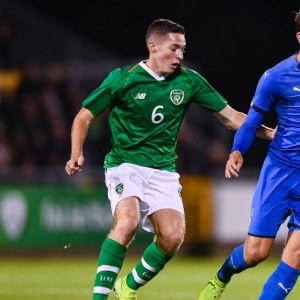 This reported approach for Coventry is just another example of Celtic looking to continue their trend of signing young players.

Unfortunately, they weren’t able to get the teenager to Celtic Park but the fact that the club are continuing to go after talented youngsters is a huge positive.