John Kennedy has issued an update on Celtic’s pursuit of a striker, suggesting they are looking to complete a deal as soon as possible.

Neil Lennon has previously confirmed his desire to strengthen his striking options this month to offer competition for Odsonne Edouard.

And according to Sky Sports, Kennedy has revealed Celtic are tracking a number of options in their quest to bring the right man in, and they would like to bring a striker in quickly.

There are some options there which are going on in the background and will continue. And we would like to do that as quickly as possible. But it needs to be right. We don’t want to just jump into something that is not quite right for us. 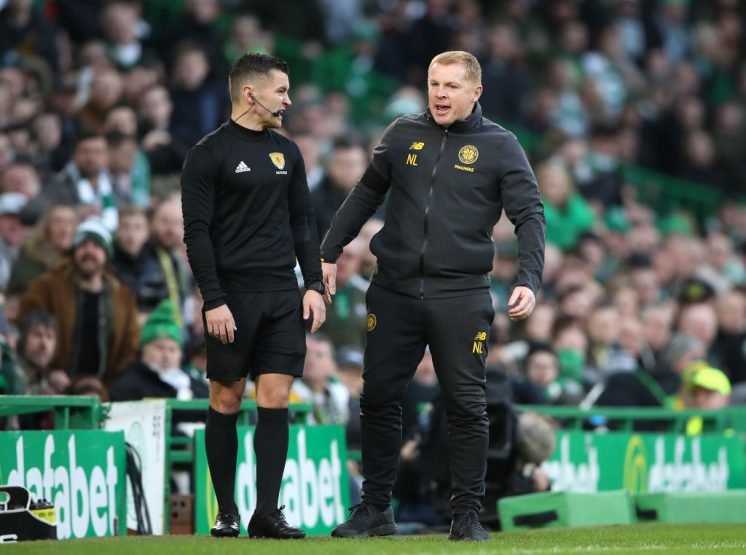 So there is a lot of work going on behind the scenes. It’s an area we are trying to improve to give us more options. But hopefully in the next week or two we can give you a bit more news on that.

Kennedy confirming Celtic are looking to bring in a striker early on in the window is hugely positive news.

Not only is it a statement of intent from the Hoops that informs supporters of their plans, but it also suggests that Celtic are in talks with a number of possible options. 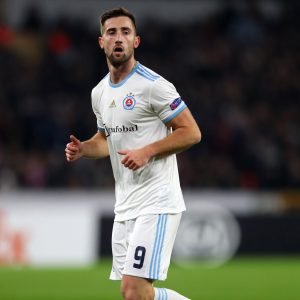 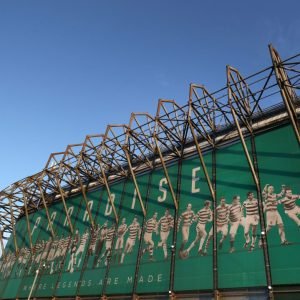 The likes of Slovan Bratislava’s Andraz Sporar and Le Havre’s Tino Kadewere are two high-profile targets who have been linked, while the likes of Billy Sharp, Tyrese Campbell and Glenn Murray are also said to be on Celtic’s radar.

Lennon had previously stated that fans may have to be patient in January, but Kennedy’s comments suggest some deals may be done a little earlier than expected.