That’s according to the Daily Mail, who claim that the Hoops are interested in the highly-rated 21-year-old, with Neil Lennon looking to add four players to his side this month.

The report reveals that Klimala is valued at £4m by Jagellonia, who ply their trade in the Polish top flight.

However, the Daily Record claim that Jagellonia are aware of interest in their star striker and an agreement within his current deal would mean he would be sold if the currency equivalent of €4m (£3.4m) is matched.

It looks, given these links, that Celtic are keen to strengthen in attack, with Le Havre’s Timo Kadewere another reportedly being monitored.

Recent reports have claimed that Celtic have made a ‘concrete approach’ for the Zimbabwe international, with Lennon looking to provide competition to first-choice striker Odsonne Edouard.

However, a move for Klimala could actually prove to be the better option for the Hoops.

Both players are raw prospects, and it looks as if a move for Le Havre’s Kadewere this month could see the club break their transfer record.

Klimala boasts a respectable scoring record this season, netting nine times in 21 appearances, via Whoscored.com, and he appears to be a player with bags of potential.

Who would you rather have? 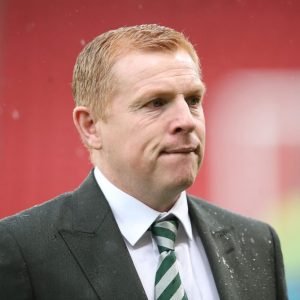 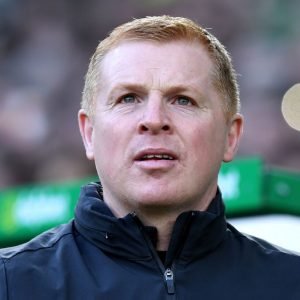 He’s represented Poland at Under-21 level, and reportedly available for just £3.4m, the Hoops would be silly not to seriously consider a move for Klimala’s services.

He looks like he’d arrive at half the price as well, and those potential funds saved could then go into another signing over the next few weeks.