Chelsea, Manchester United and Tottenham are keen to sign Odsonne Edouard, according to the Daily Express report.

And it seems as if Leciester City are also planning on making a summer move for the Celtic star.

That’s according to the Daily Record, who claim that former Hoops boss Brendan Rodgers is hoping to bring the Frenchman to the King Power Stadium at the end of the season. 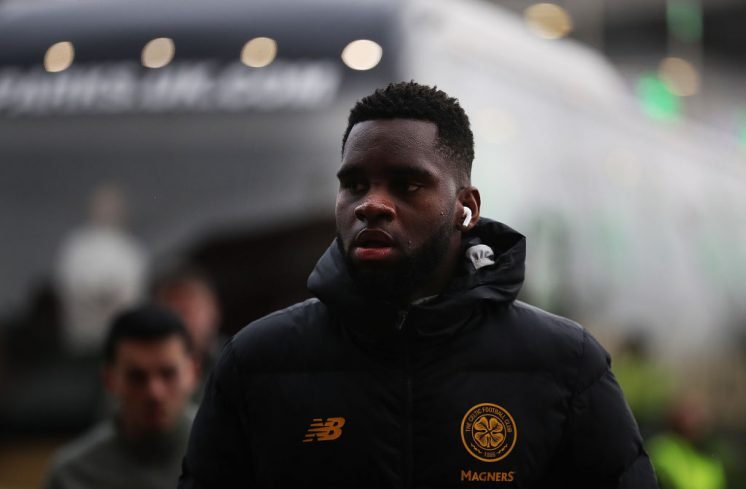 The report reveals that Celtic aren’t interested in parting ways with the £30m-rated prolific striker this month, who is slowly turning into the full package with the Hoops.

If the Hoops are to continue their regular dominance year in year out, Edouard needs to remain at Celtic Park.

He’s turned into the club’s main man in the final third under both Rodgers and Neil Lennon, and at the age of 21, he still has plenty of time to improve his already impressive game.

Edouard has already scored 51 times for Celtic in all competitions during his two-and-a-half-year stay, via Soccerbase.com, winning five major honours with the club.

Even if Celtic are considering a summer sale, the £30m reported valuation is surely too low in today’s market.

Any side who can end up signing the player for £30m would see a deal as a steal, but hopefully, Celtic won’t have to think about parting ways with the striker for some time, despite a plethora of Premier League heavyweights seemingly keen.

How much would you say Edouard is worth in today's market? 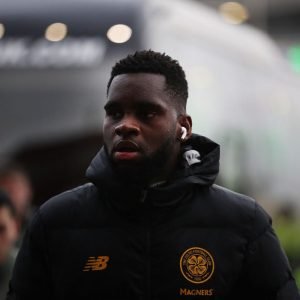 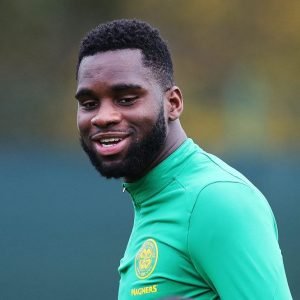 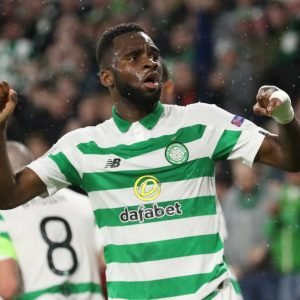 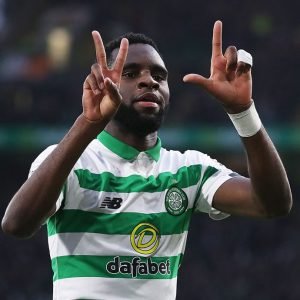