Celtic have been linked with a move for Feyenoord midfielder Renato Tapia, with Rangers also said to be interested.

According to the Daily Record, Dutch outlet Voetball International have claimed both Celtic and Rangers are keen on signing the 24-year-old this month, with the rivals “among those interested in his signature.”

Feyenoord are also reportedly looking to offload Tapia in January given how his contract with the club is set to expire next summer and the club are looking to recoup some of the £2million they spent on him in 2016. 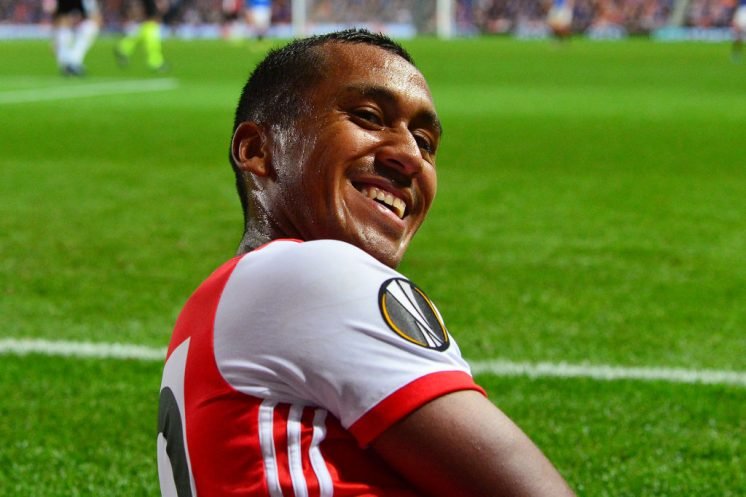 If Celtic can beat the likes of Rangers to Tapia’s signature, the 24-year-old could prove to be a fine piece of business, and here’s why.

Despite his age, the midfielder has already amassed an impressive 53 caps for Peru and he was an integral part of their run to the Copa America final last summer.

Tapia completed 90 minutes in every match of the tournament, apart from in the final when he was substituted late on as Peru pushed for an equaliser against Brazil.

Therefore the 24-year-old already has a lot of experience of playing in big games, something he would do on a regular basis if he completed a move to Celtic. 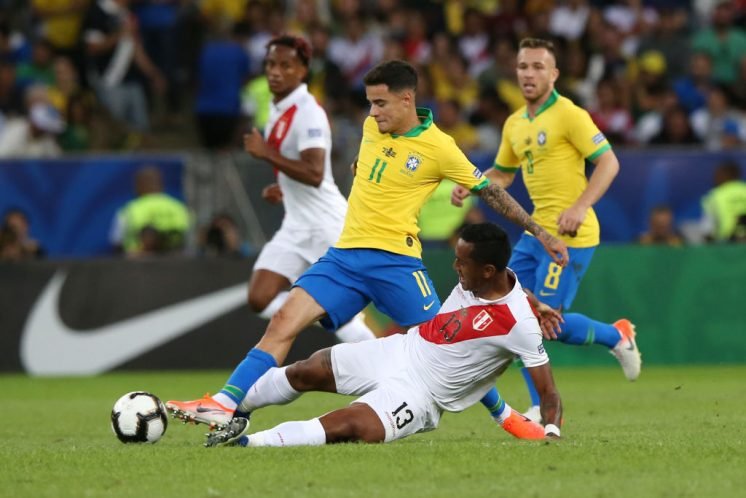 Furthermore, the Daily Record also reveal that Tapia has the ability to play at centre-back as well as a defensive midfielder, meaning he would strengthen Neil Lennon’s options in two positions should he arrive at Parkhead this month.

Finally, given how he is out of contract this summer and Feyenoord are looking to offload him, Celtic could have the chance to snap him up for a relatively cheap fee.

Do you think Celtic should make a move for Tapia? 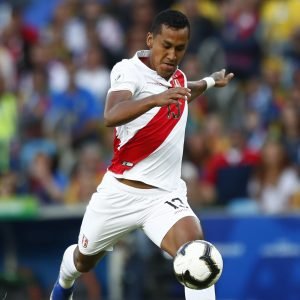 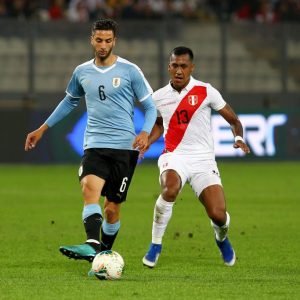