Foxes manager Brendan Rodgers is eyeing a reunion with Edouard, who he managed during his time at the Glasgow club.

Celtic boss Neil Lennon confirmed that the Hoops are not even considering letting the Frenchman leave this month.

However, it was revealed earlier this week that the striker himself is “keen” on making a move to the Premier League.

These Celtic fans can’t believe the £30m valuation that Leicester have.

Twitter: @celticbible If leicester want odsonne i think they should come up with a more realistic offer £70m (@Dbhoy5)

Twitter: @celticbible Double it and we may have a deal

Twitter: @tedermeatballs Who plucks these ludicrous price tags out of thin air

Twitter: @celticbible I honestly think Eddy is worth £40m (@Blanketmen1)

Twitter: @Record_Sport @tedermeatballs Would be a decent return. Probably worth about 35m though in this market. (@levi_stubbs)

Clearly, the Celtic faithful feel that Edouard is worth more than the quoted £30m and because it’s Rodgers interested, they want the price to go even higher.

The 21-year-old is very highly-rated and is even being tipped by teammate Christopher Jullien to hit the heights like PSG star Kylian Mbappe.

He’s a huge asset to Celtic and they’ll need to hang on to him until the summer at least if they want a chance at defending their Scottish Premiership title because of his goals.

Would you sell Edouard immediately if Leicester offered £50m? 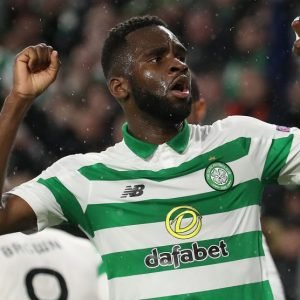 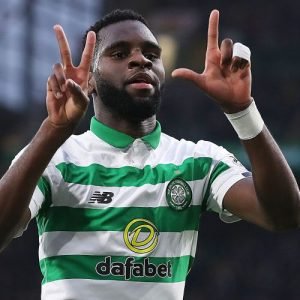