Celtic favourite Jackie McNamara has urged Newcastle United midfielder Ki Sung-Yeung to make the move to Celtic, and in the process take a significant wage cut.

Speaking to Football Insider, the former Celtic man revealed that he believes that Ki Sung-Yeung would be the perfect fit for Neil Lennon’s side. 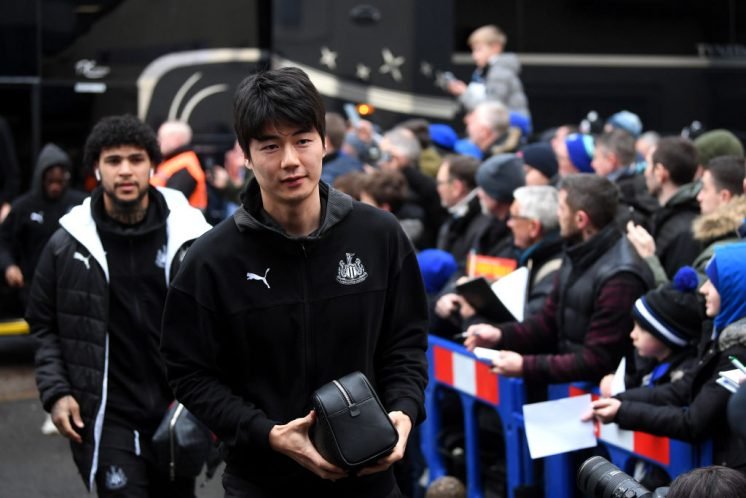 Reports have suggested that Neil Lennon is keen on a move for Ki, with Newcastle prepared to sell the midfielder with his deal at the club expiring at the end of the season.

The Korean midfielder has been very much out of favour this season, only making three league appearances, via Transfermarkt, with his last game for the Toon coming against Rochdale in the cup.

McNamara revealed that he believes Ki should move to Celtic, and that he should take a significant wage cut to make it happen.

Something’s got to give when it comes to the money and if that’s the case then yes, if he wants to get back in.

He obviously knows the club and he knows Neil as well so, Celtic will have a price they’ll stick to.

Ki will obviously be familiar with Celtic, having enjoyed a previous spell at the club almost ten years ago.

During that time the Korean made over 87 appearances for the club, according to Transfermarkt, and was a key cog in Neil Lennon’s system.

Lennon looks to be keen on reuniting with the midfielder, but he will have to accommodate the player’s wages.

Should Ki return to Celtic? 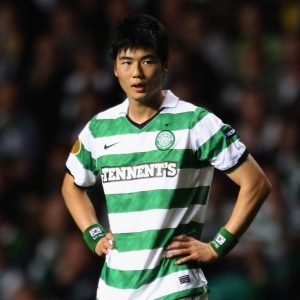 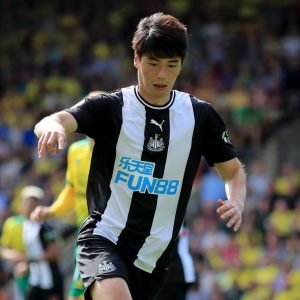