Celtic have been linked with a move for Greek striker Vangelis Pavlidis. The Greek star currently plays for Willem II in the Eridevise.

According to Greek wesbsite sporfm.gr, Celtic have made a reported offer of €6.3m and 10 per cent sell on clause.

This was rejected by Willem II however, with the Dutch side demanding close to €9m and a 10 per cent sell on clause.

This signing would definitely be a boost for Celtic in my opinion, as they are in arms reach of accomplishing ‘nine in a row,’ and his form this season suggests he can be a fine player for Celtic. But will Peter Lawell spend the money? 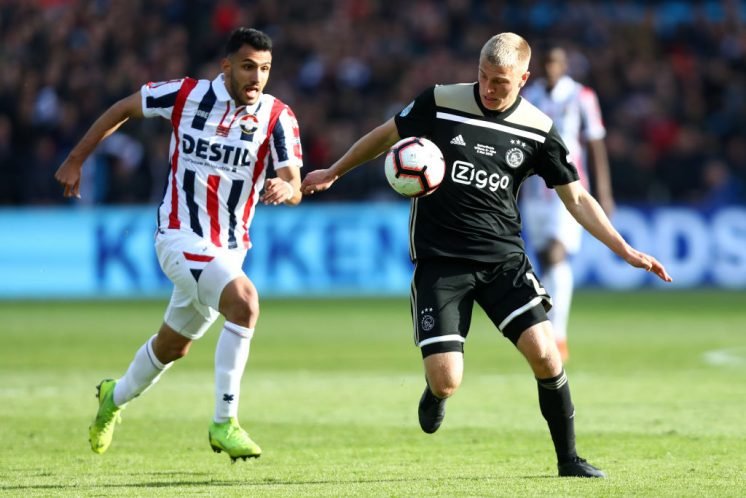 Pavlidis has netted 10 goals in 19 games so far this season for Willem II, and is a key part to their classy squad having missed just one match thus far.

If a fee in the region of €9m is agreed it will be one of Scottish Football’s most valuable transfers.

Celtic are also said to be targeting Polish youngster Patryk Klimala in this January transfer window, with the striker set for a medical with the club.

Do you think Pavlidis would be a good signing? 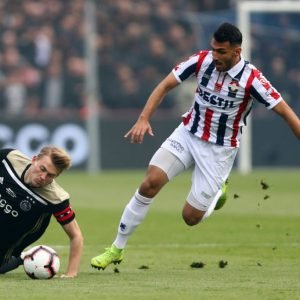 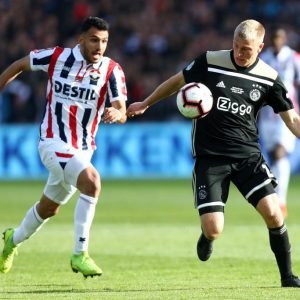 The Klimala deal is rumoured to be worth around £3.5m, and it looks like Celtic could be going big this month if both Klimala and Pavlidis are signed.

However with Willem II currently sat in fourth in the Eredivisie, we feel they are unlikely to want to sell their top marksman this month given how they are in with a chance of qualifying for Europe.