Celtic were reportedly in attendance to watch Dundee United striker Lawrence Shankland score a hat-trick against Partick Thistle over the weekend.

According to The Daily Record, Celtic’s recruitment chief Nick Hammond was at the game to watch Shankland, as he scored three of his team’s four goals in the victory.

The report also claims that English Championship side QPR were at the game as they consider a bid for the forward at the end of the season. Dundee United are said to be against selling him in the current transfer window. 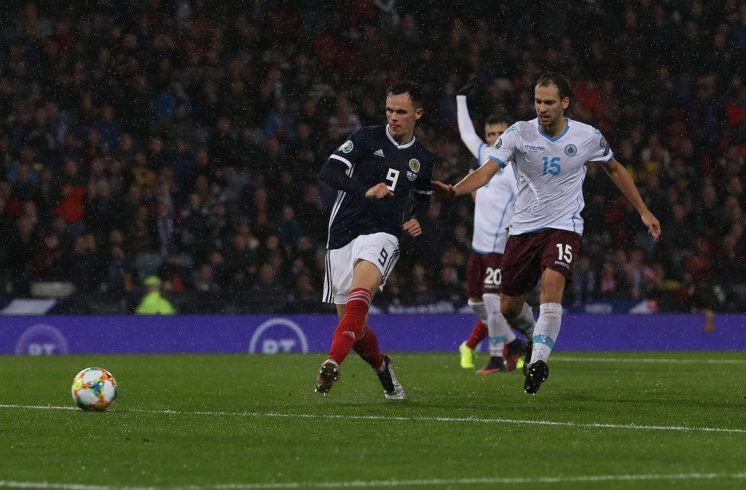 Shankland has scored an incredible 19 goals in 16 league games in the second tier, after scoring 24 in 31 last season, which shows that he could have the potential to play in the top-flight. At just 24, he has plenty of years ahead of him to develop his game and Celtic could get him during the peak of his career if they are able to sign him at the end of the season.

His movement to get away from defenders and create space for himself is an important part of his game and will bring him joy at the top level if he can continue to provide the finishes to go with it. If Celtic are able to provide him with chances in front of goal, his record in the second tier suggests that he would be able to make the most of them and have a sizeable impact at Celtic Park.

This could not only add more quality to Celtic’s squad, but it could also motivate Odsonne Edouard to up his game and make further strides forward. The prospect of having real competition for places could spur him on to work and train harder to keep his position in the starting line-up in tact. 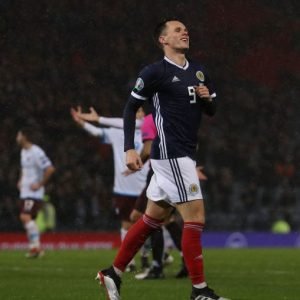 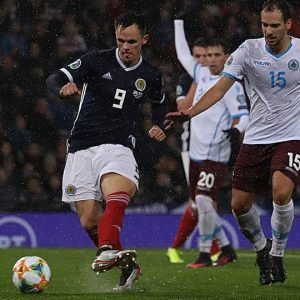