A number of Celtic fans have shared their reactions as Football Insider claim the Hoops have made an approach to sign Jack Clarke on loan.

The winger’s spell with Leeds United was cut short earlier this month following his lack of game time, Sky Sports report, and Celtic have reportedly made a move to sign the 19-year-old.

After hearing of the news, these Hoops fans have shared their thoughts on a potential move, with some excited by the rumours while others are not convinced.

Twitter: @CelticGossip Good young player would do well up here was doing well for Leeds when he was with them (@FrankieCamp27) 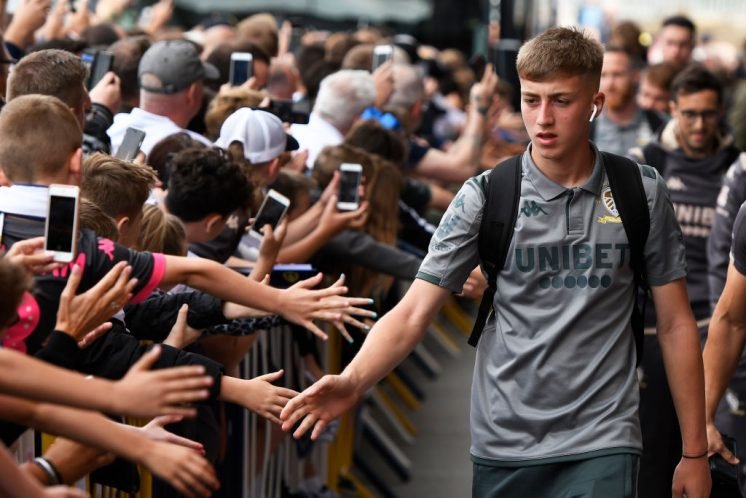 I’m certainly on the fence when it comes to a move for Clarke.

On the one hand, the 19-year-old would definitely give the Hoops more strength in depth in the wide areas, especially with the Daily Record confirming Lewis Morgan is looking likely to leave the club and Scott Sinclair having already left the club.

Do you think Celtic should make a move for Clarke? 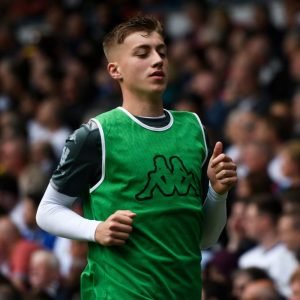 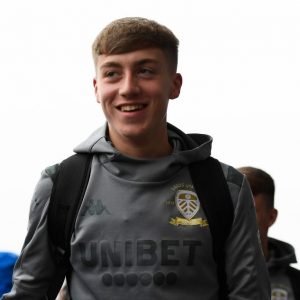 However on the other, Celtic still have a number of options on the wings and other areas of the squad need to be prioritised first in my opinion.

Furthermore, I’d personally like to see the likes of Daniel Arzani, Marian Shved or even Karamoko Dembele given a chance to impress in the first-team ahead of a young winger who is only at the club on loan.