Noel Whelan has backed Scott Hogan to be a success at Celtic if the Scottish giants decide to sign him on loan from Aston Villa this month.

Whelan says that whilst Hogan has struggled of late, he could have more luck in a dominant Celtic side up in Scotland.

According to TeamTalk, Celtic are interested in signing the striker on loan for the second half of the season.

There’s been a number of names linked to Celtic, they obviously need a bit more firepower, as once their main striker isn’t available…they struggle.

He’s got experienced, an eye for goal, it’s not worked out for him at Villa or at Stoke City but it doesn’t mean a player like that can’t make it work at a strong dominate side in Scotland because it’s a different league all together. 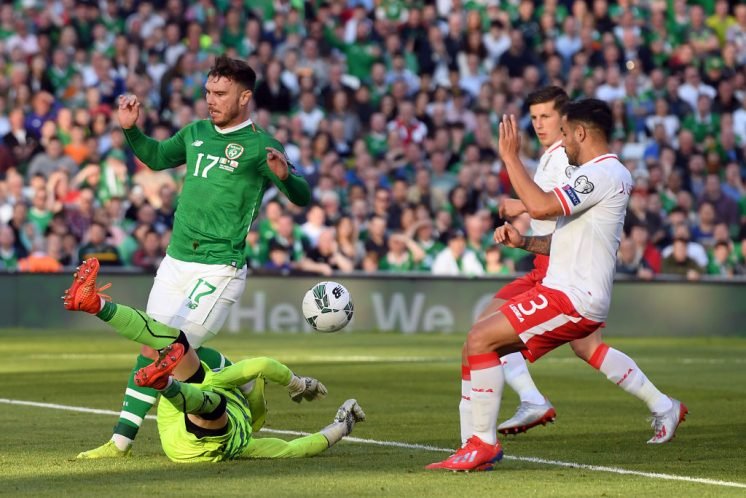 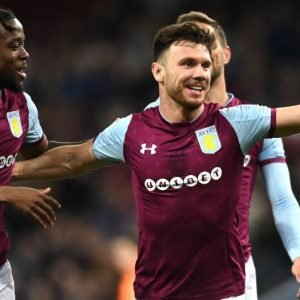 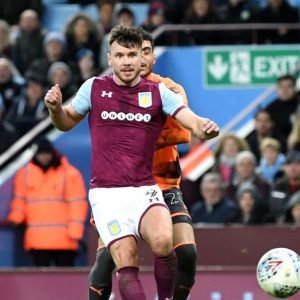 Whelan clearly has faith in Hogan and that his attributes would translate over to Scottish football nicely. Hogan may have struggled to find his form of late, but did enjoy an excellent spell with Brentford in the Championship earlier in his career. In the 2016/17 campaign, he scored 14 goals in 25 games and recorded a WhoScored rating of 6.84.

One of his main attributes is his pace in-behind defences. He likes to stretch opposition back lines by making clever movements off the shoulder to create space for himself and his teammates. If he can do this at Celtic, it would allow the likes of Mo Elyounoussi, James Forrest and Ryan Christie more room to work their magic in the final third, whilst offering Neil Lennon another body at the top end of the pitch.