Celtic and Leeds United have both been linked with Manchester City winger Ian Poveda, who is also attracting attention from Italy.

According to the Daily Mail, the Hoops are “long term admirers” of Poveda and the club are currently “keeping tabs” on the 19-year-old alongside Leeds.

Interest in Poveda is high however, with the likes of Torino and Parma also said to be keen on signing him.

The report claims Leeds are “leading the chase” in the race to sign Poveda, though the winger and his father increased speculation linking him with a move to Italy last weekend after watching Torino’s win over Bologna. 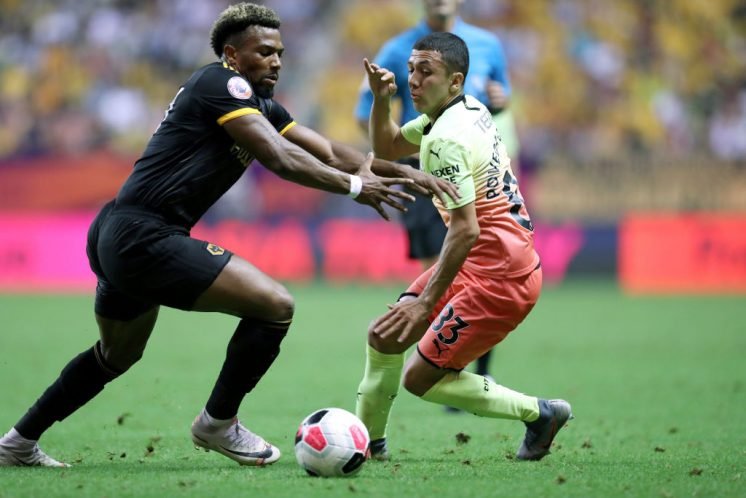 Celtic have had success recruiting from Manchester City previously, with the likes of Olivier Ntcham, Patrick Roberts and Jeremie Frimpong all having successful respective spells at Parkhead.

Ntcham has won the domestic treble twice with Celtic since his move, adding another League Cup to that tally earlier this season, while Frimpong was also part of the side who beat Rangers at Hampden last month.

Roberts also enjoyed his time with the Hoops, with former Celtic manager Davie Hay previously describing his loan spell as ‘exceptional’ in a column for the Evening Times.

Therefore Celtic appear to have a good history when it comes to scouting talent from City’s academy, and Poveda could be the next in line.

His current deal at the Etihad is set to expire next summer, and with the Scotsman claiming City are willing to move him on, we believe Celtic should make a move to rival Leeds and Torino.

Furthermore, Poveda. has also previously played alongside Frimpong at City.

And given how the full-back appears to be enjoying his spell at Celtic so far, with Sports Mole quoting him as saying to the Celtic View the decision to join the Hoops was the best decision of his life, he could influence his former teammate to follow him to Parkhead.

Do you think Celtic should make a move for Poveda? 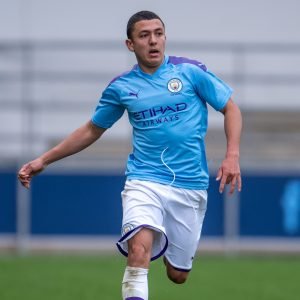 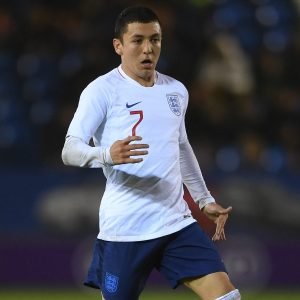 Making a move for Poveda makes perfect sense in our opinion, as the winger is available on a compensation cross border fee given his current contract situation, and is likely to settle in well alongside Frimpong.

If the move works out then Celtic could have unearthed another gem, but if it doesn’t then the Hoops could look to move him on in a similar deal to Lewis Morgan’s potential move to Inter Miami.