Celtic took to social media platform TikTok to announce the signing of Patryk Klimala earlier this week, and the decision caused a bit of a stir on Twitter.

The 21-year-old completed his move on Tuesday, signing a four-and-a-half year deal with the club, and the Daily Record believe the fee to be in the region of £3.5million.

The announcement via TikTok certainly caught us by surprise, and these fans were quick to share their thoughts on the decision.

Twitter: I’m hearing the hold-up with Soro’s announcement is that Celtic’s Social Media guy is just freeing up some space on… https://t.co/IfShco9685 (@CelticF1rst)

Twitter: @CelticFC unannounce it and do it normally please (@cozzamcl)

Twitter: @CelticFC You are unbelievable. And I use that with negative connotation. (@bertiecauld) 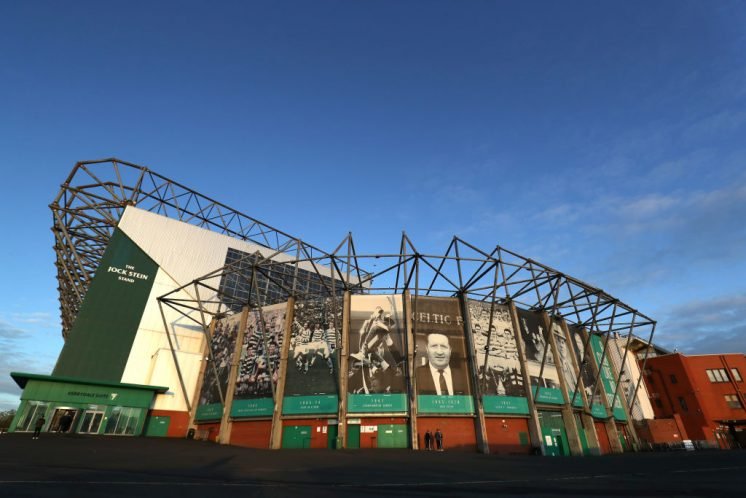 It’s excellent to see the 21-year-old finally complete his move to the club as Celtic’s first signing of the window, even if they way in which the deal was announced wasn’t to the liking of those fans.

Klimala now has a good amount of time days to settle in ahead of this weekend’s clash with Partick Thistle.

Do you think Klimala will make his debut this weekend? 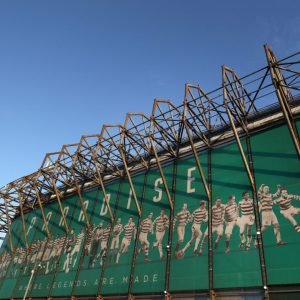 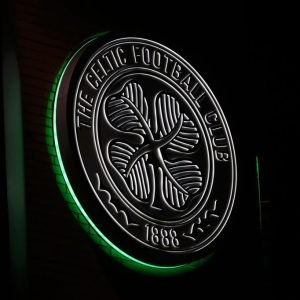 Neil Lennon will therefore be able to put him through his paces this week to gauge whether the 21-year-old is ready to make his debut on Saturday, in a fixture STV reveal the striker is “likely” to be available for.

Hopefully his performances on the pitch for Celtic will go down far better with fans than the club’s decision to announce his move on TikTok.