Celtic are reportedly ‘in talks’ with Paris Saint-Germain over a move for defender Moussa Sissako this month.

As per a report in the print edition of the Scottish Daily Mail last Friday (01/10/2020, page 93), as cited by 67 Hail Hail, Sissako was said to be one of three players Celtic had opened talks with.

The Mail have also revealed how the PSG defender has been on Celtic’s radar since a UEFA Youth League meeting between the two sides back in 2017. 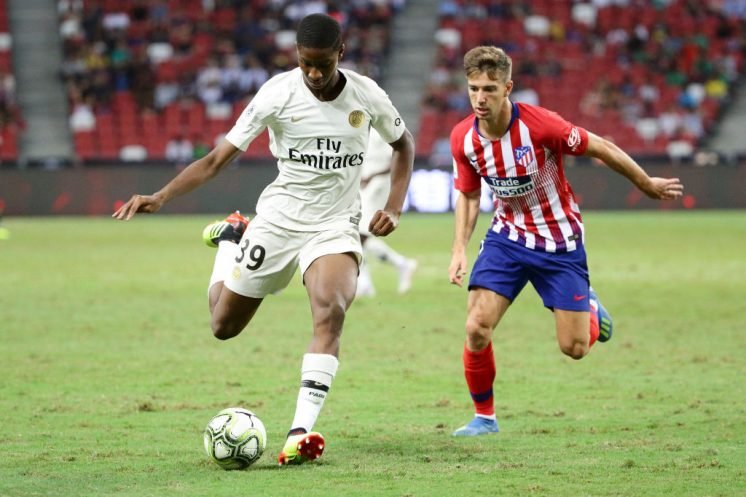 Patryk Klimala and Ismaila Soro were reported as the other two players who Celtic were said to be in talks with.

And given how Klimala has now joined Celtic, the club confirmed on Tuesday afternoon, while Sky Sports confirm Soro is a target for Celtic, there seems to be some substance to the suggestion that we are in talks with PSG over a move for Sissako.

Signing the defender would certainly make sense in our opinion. The 19-year-old is currently out of contract at the end of the season, and the Daily Record have revealed PSG see “no future” for him at the club. 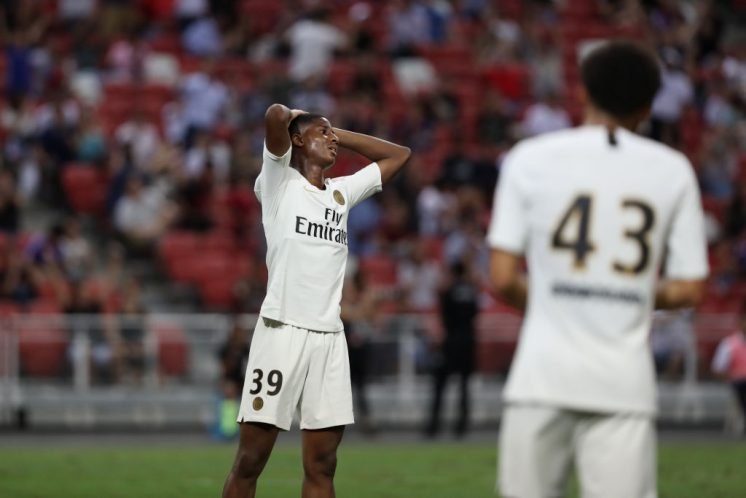 Snapping him up on a pre-contract deal or a cheap deal in January should therefore be a target for Celtic, as he would add to Neil Lennon’s defensive options at the back for a small fee.

This in turn allows the teenager to move to a club who have a successful history over developing young players with little experience at the time of signing for the club, with the likes of Odsonne Edouard and Jeremie Frimpong fine examples. 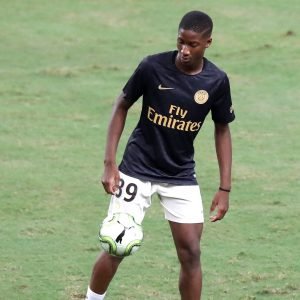 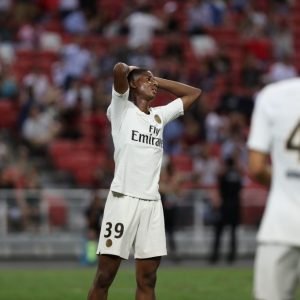 Both have enjoyed success at Celtic, with Eddy’s form attracting interest from the likes of Manchester United and Leicester City, according to the Mail.

Frimpong meanwhile has earned praise from Scott Brown, who tipped him to follow in Kieran Tierney’s footsteps by earning a £25million move in the future, the Daily Record revealed.