Celtic-linked Ismaila Soro is reportedly due to play his final game for Israeli club Bnei Yehuda tonight ahead of a potential move to join the Hoops.

According to the Daily Record, Soro is expected to line up against Hapoel Afula as Bnei Yehuda aim to reach the last four of the Israeli State Cup.

Soro has been heavily linked with a move to join Celtic for some time, with the player’s manager Elisha Levy confirming a deal had been agreed earlier this month, as per the Daily Record. 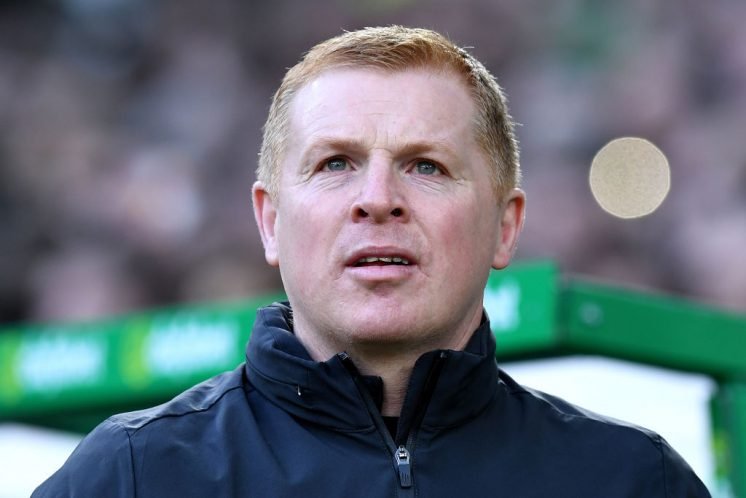 As per the report, Bnei Yehuda are in a terrible run of form so you can understand why they’d be keen to keep hold of Soro for as long as possible before losing him to Celtic.

In such a high stakes match, Celtic will be hoping that the player can come through the meeting unscathed, a last-minute injury could put the deal at risk.

The Daily Record claims that Soro will cost Celtic £2m, so he’s a player that you could expect to come straight into the first-team squad to compete throughout the second half of the season – any possible complications to a deal would be a real kick in the teeth for Lennon and the Hoops.

Soro, on the other hand, will be aiming to end his time with Bnei Yehuda on a high and help his club into the semi-finals – if he can do that, it could be considered a fitting end to his time at the club.

Is Soro a good signing for Celtic? 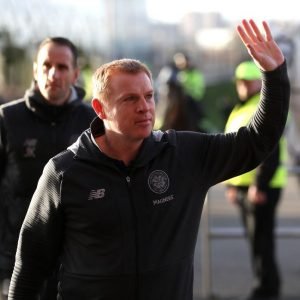 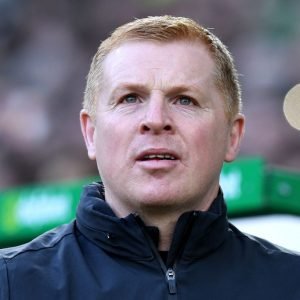