Celtic have reportedly been offered the chance to sign Manchester City winger Ian Poveda, with the Premier League side looking to include a “low buyback clause” in the deal.

That’s according to the print edition of Tuttosport, as cited by Sport Witness, who claim City have offered Poveda to Celtic due to the good relationship between the two clubs.

The report also states how Celtic could sign the winger for “a token fee,” or even on a free transfer, but City are looking to include the aforementioned “buyback clause.”

Celtic are not the only side in the running to sign him however, with the Daily Mail reporting both Leeds United and Torino are also keen on the winger, who they claim the Hoops have been “long term admirers” of. 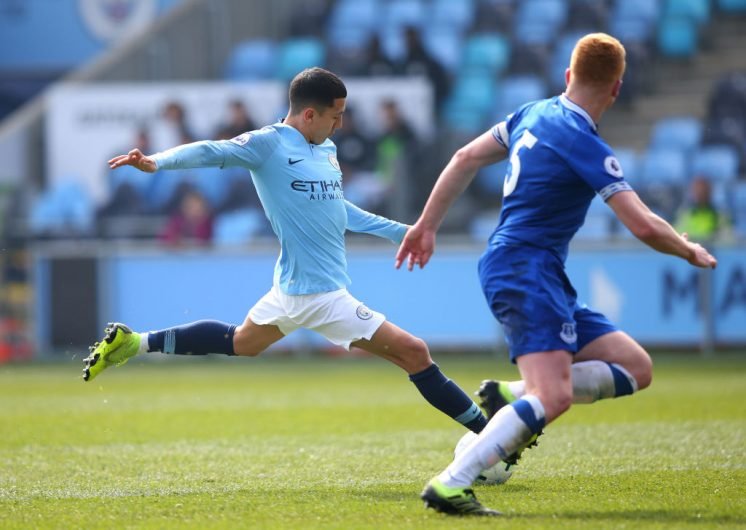 Given how City did not include a buyback clause in the deal that took Jeremie Frimpong to Celtic, as the Manchester Evening News reported following the move, their desire to include one in a potential deal for Poveda is hardly surprising.

Frimpong has had an incredibly successful campaign thus far despite only making 17 appearances in all competitions, with Scott Brown publicly praising the full-back earlier this season, as per The Herald.

Do you think Celtic should sign Poveda and include a buyback clause? 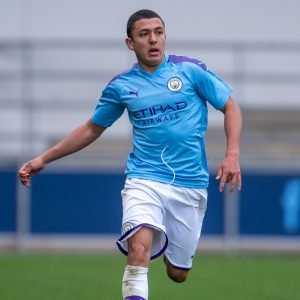 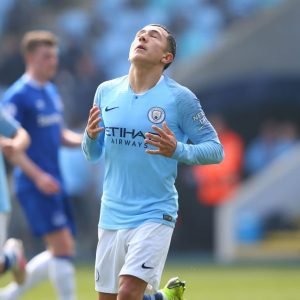 The Premier League giants therefore may be regretting the decision to not include a buyback clause in his deal.

Signing Poveda would only be worth it, in our view, if Celtic can agree on a significant deal, and not allow City to snap him back up for a low fee if he thrives at Parkhead.