Celtic will be looking to begin their campaign to retain the Scottish Cup with a win against Partick Thistle.

The Hoops have handed starts to several key players as they look to start 2020 off in the right fashion with a win in the cup.

Several Celtic fans reacted to the team on social media, with a lot of fans calling for one man to be handed a chance in the side.

Lennyball is being taken to the next level. (@LK95_)

It may only be the cup, but Neil Lennon has still put out a strong side.

It’s obvious that a fourth treble is obviously the plan, so Neil Lennon is taking this competition very seriously.

However, it would be nice to see some more fringe players given a go, like Arzani and maybe even Shved.

Will Celtic get the win? 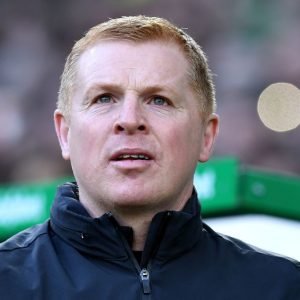 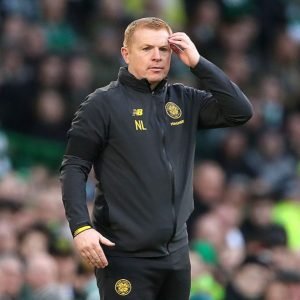