Celtic scout Tosh McKinlay has been spotted at Tannadice taking in Sunday’s Scottish cup tie between Dundee United and Hibernian.

The Championship league leaders had an early test of what life back in the Premiership could be like next season as Hibs travelled to Tannadice.

However according to Celtic blog Celts Are Here, the Hibees were not the only representatives from the Premiership to have made the trip.

The report claims BBC Scotland’s cameras showed Hoops scout McKinlay in attendance at Tannadice to take in the entertaining 2-2 draw. 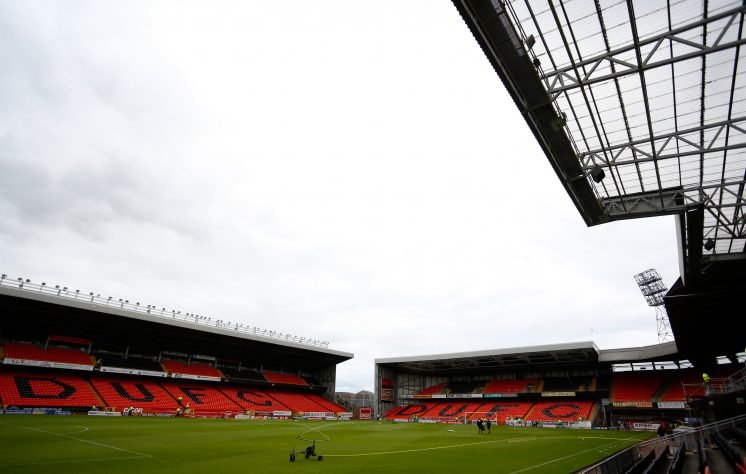 Given how the Express have previously reported that Neil Lennon is looking to sign Lawrence Shankland this month, seeing McKinlay at Tannadice immediately suggests to us that he was tracking the striker.

However following Patryk Klimala’s move to Celtic, it would be hugely surprising to see the Hoops pursue a move for another frontman this month, with Neil Lennon now having four options up front.

Do you think McKinlay was scouting Shankland? 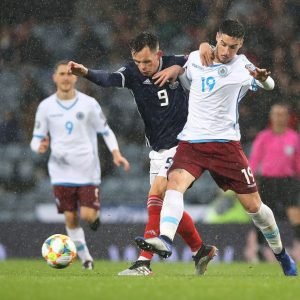 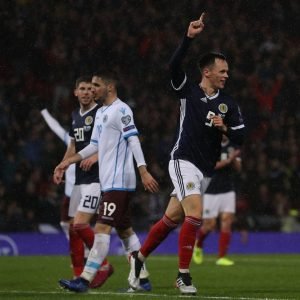 McKinlay is likely to have been watching the game with an interest in somebody though, given how Celtic are not scheduled to play Hibs until April.

And time will tell just who McKinlay was watching, with just 12 days of the window remaining.