Celtic have been named as the fifth most successful club in the world after their incredible form throughout 2019.

IFFHS have ranked the top 400 teams across the world based on their success throughout the previous calendar year and the Hoops rank very highly.

Understandably, Liverpool take top spot after winning the Champions League and Club World Cup, as well as making an incredible start to the Premier League season.

Between Liverpool and Celtic in fifth place are Barcelona and Manchester City, while Brazilian side Flamengo are ranked in fourth.

In what can be considered as an incredible achievement for Celtic, the Hoops finished above the likes of Chelsea, Ajax, PSG and Rangers.

This really does speak volumes of Celtic’s success throughout 2019, especially when you see some of the clubs that they’re placed above.

Despite Scottish football so often being labelled as “tin pot” by rival supporters down south, this can be considered as a clear indicator of how well the Hoops have performed in comparison to some of their European counterparts.

Neil Lennon will be hoping to continue that form into 2020 and he’ll have a great opportunity to do just that. Celtic are into the knockout stages of the Europa League and remain locked in a close title race domestically.

Celtic lost just seven of their 55 games during 2019 (Daily Record) and if the Hoops can continue that level of form this year, they are likely to rank very highly once again when the new figures are released in 2021.

Do you think Celtic rank among the top five biggest clubs in world football? 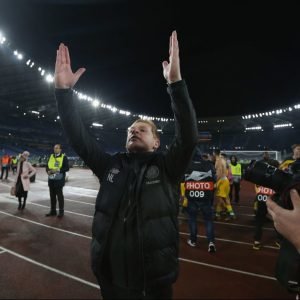 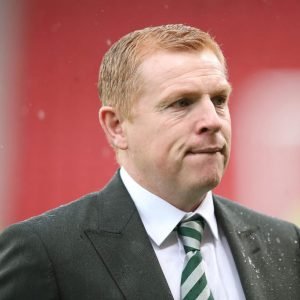