Celtic manager Neil Lennon has confirmed that defender Jozo Simunovic is in contention to play against Kilmarnock tonight.

The defender has recently returned from injury and played in the 2-1 Scottish Cup victory over Partick Thistle last Saturday, appearing from the bench. 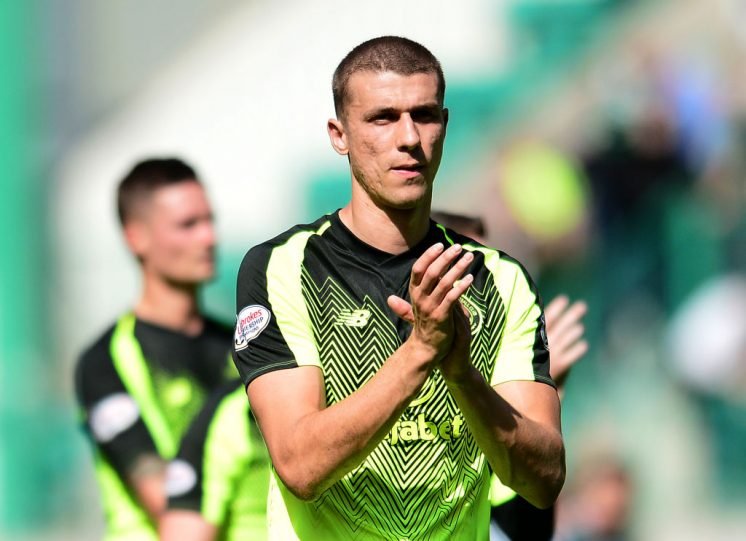 As quoted on The National, Lennon said:

He is in the squad and in contention to play.

I had a chat with him about playing on artificial pitches and he has made himself available. I thought he looked very good on Saturday, so I was pleased with that.

In certain situations, such as with Jozo for example, you have to take it (the astroturf surface) into consideration.

Simunovic is yet to make a league appearance for the Hoops this season (Transfermarkt) but he has featured in UEFA Champions League qualifying.

Do you want Simunovic to start tonight? 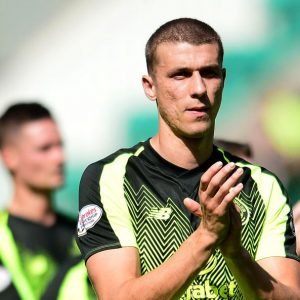 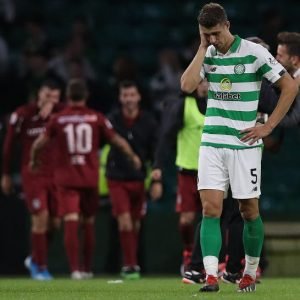 The centre-back has been injured since the end of September with a knee injury and his return is a big boost for the Hoops because it gives them an extra defensive option as the matches come thick and fast.

Lennon made a very good point regarding the artificial pitch and whether that could be risky for the defender, but he himself has played down fears surrounding that aspect so we believe that starting him won’t be a problem.