Stephen Robinson has responded to the rumours linking Liam Donnelly with a move to Celtic this month.

A report from Belfast Live earlier this week suggested Celtic were lining up a “shock” move for the midfielder, with a number of other clubs interested in him.

However according to website Not The Old Firm, Robinson played down those rumours and revealed he has not received any offers for Donnelly.

It’s news to me. Maybe agents justify there existence putting stuff in papers, I don’t know. I’ve not heard anything and there’s been no enquires for any of my players. 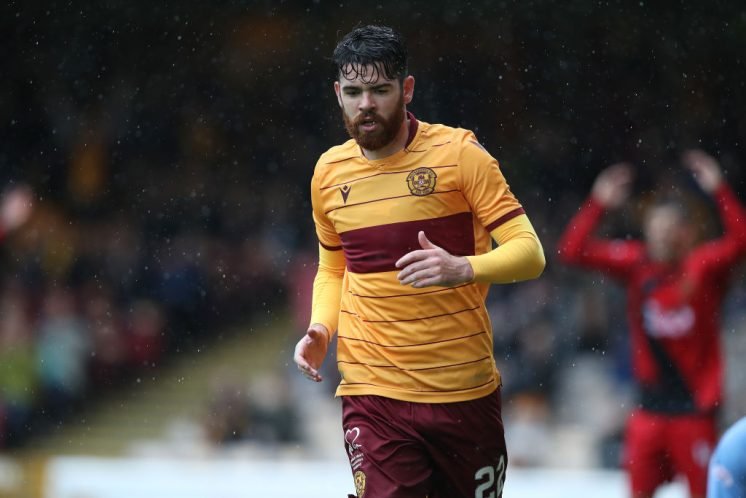 Given how Celtic’s apparent interest in Donnelly seemingly came out of nowhere, with Belfast Live’s report the first of any kind linking the Hoops with the midfielder, it’s no surprise to see Robinson reveal he is yet to receive an offer.

Robinson’s comments are also likely to come as a positive to a number of Celtic fans, who questioned why the club were interested in the Northern Ireland international following the rumour.

And making a move for Donnelly certainly wouldn’t make any sense in our opinion, especially after Ismaila Soro completed his medical with the club on Tuesday as he closes in on a move.

Do you think Celtic should make a move for Donnelly? 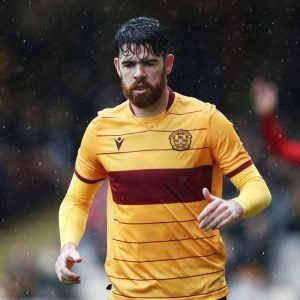 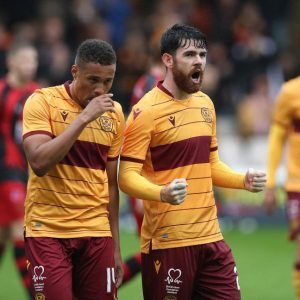