Celtic confirmed earlier this week that youngster Lee O’Connor will play the remainder of the season with Partick Thistle.

The 19-year-old has been captaining the reserve side so far this season but has struggled to break into the first team.

Twitter: @CelticFC @PartickThistle Doesn’t strike me as being a good arrangement for player or club. (@joh670)

Last summer, the teenager joined the Hoops from Manchester United on a four-year deal.

He has also made his international debut for the Republic of Ireland this season, playing and providing an assist in their 3-1 victory over New Zealand.

Do you think it is the right decision by Celtic to loan him out? 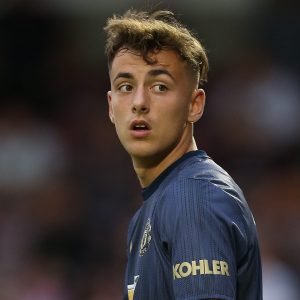 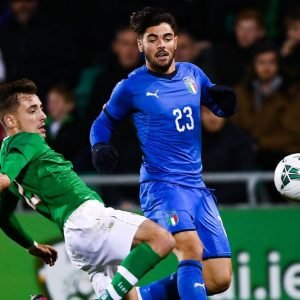 We feel slightly disappointed for the youngster because he arrived in a similar fashion to Jeremie Frimpong, who has now established himself as a regular starter whilst O’Connor has already had to look elsewhere for senior playing time.

It is slightly surprising to see him loaned out because he has been the captain of the reserve side, but we do hope that he comes back with more confidence.