Celtic look set to miss out on Ian Poveda as The Athletic’s Phil Hay confirmed the winger was having a medical with Leeds United on Thursday morning.

Celtic were said to be one of three sides interested in signing the Manchester City winger, with the Daily Mail claiming Leeds and Torino were also keen.

However the Whites appear to have won the race for Poveda after he underwent a medical with the English Championship promotion hopefuls.

Missing out on Poveda may come as a surprise to some Celtic fans, especially after he was reportedly offered to the Hoops by City, with the Premier League champions looking to insert a buyback clause in the deal.

However it is not a significant blow for the club in our opinion.

Are you pleased to see Celtic miss out on a move for Poveda? 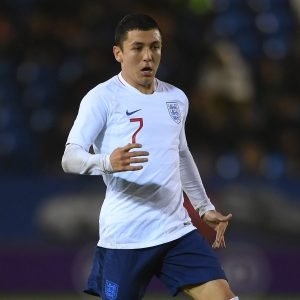 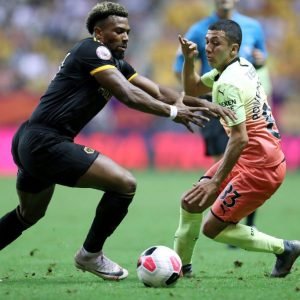 Celtic have the likes of Marian Shved and Daniel Arzani in and around the first-team who we feel deserve a chance in the future, while Karamoko Dembele and Jonathan Afolabi are both progressing well with the Reserves.

Therefore giving them a chance should be the priority for Celtic instead of signing a player like Poveda, who would have likely been snapped up by City for a cheap fee had he done well at Parkhead.