Celtic manager Neil Lennon has revealed that he expects Mohamed Elyounoussi to be back to full fitness by the end of the month.

The Norwegian international has been out of action since the League Cup final victory over Rangers where he aggravated a foot injury.

As quoted on The National, Lennon said:

He should be fit by the end of the month. He’s out on the grass now doing some fitness work. It’s been a long one for him after coming back a little bit early for the cup final.

He has a stress reaction on his foot and after the cup final it flared up again. It’s not been able to settle but hopefully, he’ll be okay by the end of the month.

This is exciting news for the Hoops because Elyounoussi was in fine form before picking up the injury initially.

The 25-year-old has found the back of the net in the Scottish Premiership four times in six appearances and has been a standout performer in the UEFA Europa League.

The winger is on loan from Southampton and Celtic fans are desperate for the Hoops to make his move permanent at the end of the season.

That’s certainly something that we want to happen because he’s a fan-favourite and he definitely has achieved more in Scotland than he did in England, where he netted zero times in 16 Premier League appearances. 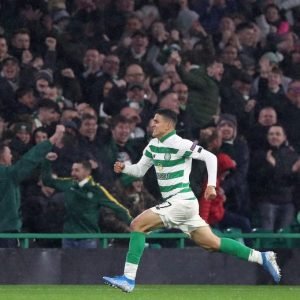 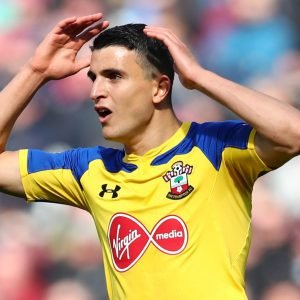