Celtic and Rangers have both received calls from January target Tyrese Campbell, as the striker edges closer to making a decision about his future.

The Glasgow pair had both made contact with Stoke earlier in the window to inform the club of their desire to begin pre-contract talks with Campbell, who currently has six months remaining on his deal with Stoke City.

Reports earlier this week also claimed the striker was “very keen” on a move to Rangers.

However according to the Daily Record, Campbell “took the unusual step of informing Celtic and Rangers himself” of his decision that he will not be moving north of the border to either club.

It’s no surprise to see Campbell snub a move to both Celtic and Rangers in my opinion.

The striker’s first-team opportunities have increased under current Stoke boss Michael O’Neil, who has started him in the last three league games consecutively.

Campbell’s form has also improved with O’Neil in charge, with the 20-year-old scoring four and creating one assist in his last five appearances.

Furthermore, the Stoke boss has also publicly stated his desire to keep Campbell at the club and the striker seems to be benefitting from the faith O’Neil is showing in him.

Therefore I feel it is increasingly likely he will sign a contract extension with Stoke.

Are you surprised to see Campbell reject a move to Celtic? 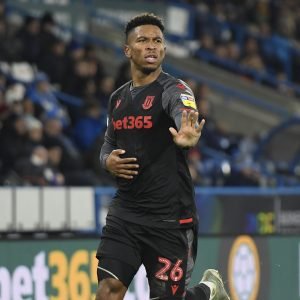 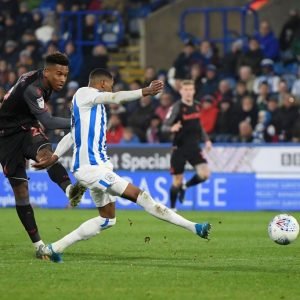